Selena Gomez and Drake Hook Up Is On! Justin Bieber And Rihanna Furious 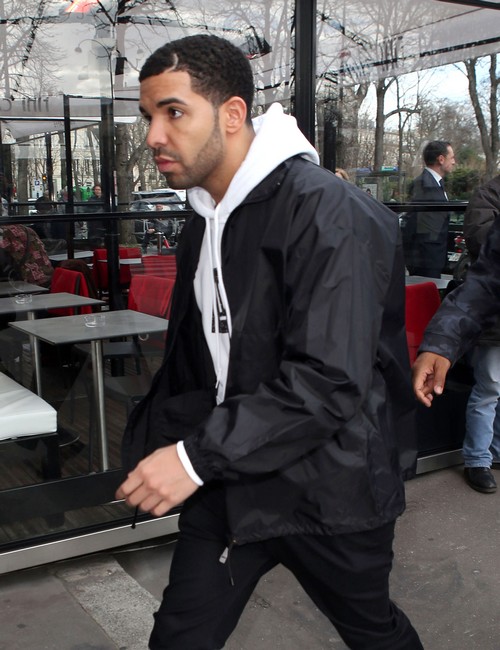 Scorned ex-girlfriends should really borrow a page out of Selena Gomez’s playbook. What is the best way to get revenge on your wanna-be-rapper ex-boyfriend Justin ‘Bizzle’ Bieber? Hook up with a real rapper and rub it in his face, obviously.

This isn’t the first time that the rumor mill has tried to link Selena Gomez with rapper Drake, and it probably won’t be the last (considering this recent development). Last Fall Selena was put in the hot seat and asked whether or not she and Drake would ever hook up. Selena coyly responded, “I mean this in the nicest way possible, but I don’t think my butt is big enough for Drake.” Well, Drake begs to differ. Apparently he doesn’t mind the size of Selena’s butt one bit.

In a recent collaboration with YG on Who Do You Love, Drake rapped one verse that has the media in a frenzy. “I’mma crush that a** even if it ain’t too big.” Sure, Drake didn’t specifically say “Selena’s a**,” but considering he reiterated her exact comment last Fall about their potential hook-up, it seems pretty obvious who he was talking about.

Considering Selena Gomez’s recent partying and rehab stint, since her break-up with Justin Bieber, a Selena and Drake hook-up really doesn’t seem that out of context. Selena has been linked to multiple men in the last month, adding a Drake notch on her belt doesn’t sound that crazy.

The real question is, is Selena prepared to go head-to-head with Rihanna, who is rumored to be dating Drake? Personally, I fully endorse a Drake and Selena hook-up, just so that I can see a Rihanna and Selena cat-fight.

And, if Selena hooked up with Drake, it would be the ultimate slap in the face for her Bad Boy ex Justin Bieber. Hey, Drake may have ulterior motives as well. He can’t be too happy that Justin Bieber received a Rolling Stone cover, after Phillip Seymour Hoffman’s death robbed him of his.

Do you secretly hope Selena and Drake hook up as much as we do? And here’s the best part – Drake and Bizzle are both Canadian! Let u know your opinion in the comment section below – whether you are for or against a Drake and Selena love-fest.

Selena Gomez seen leaving her stylists house in Beverly Hills, California on March 1 – she’s ready to get her a** smashed by Drake?