Selena Gomez Addicted To Toxic Relationship With Justin Bieber – Left Rehab To Check On His Cheating? 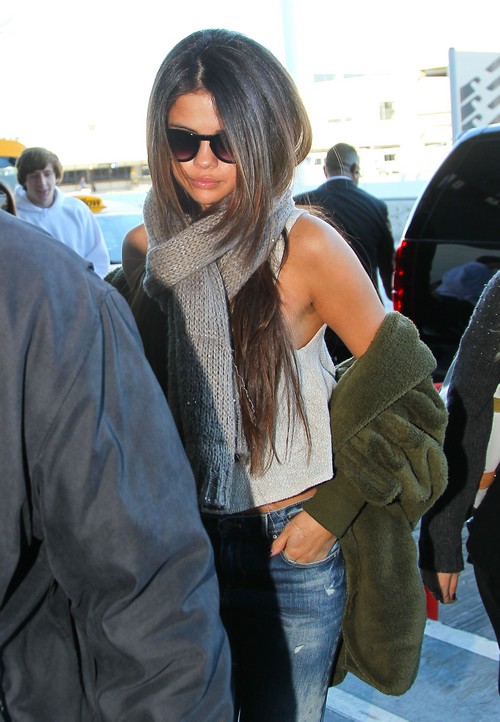 I think by now it has become pretty obvious that Selena Gomez isn’t exactly as sweet and innocent as we all once thought. It has been confirmed that she checked herself into a rehab facility for two weeks back in January and then abruptly left before completing the 45 day program. We have learned that Selena has been struggling with a serious substance abuse problem but it seems that she may have an even bigger addiction- to Justin Bieber!

According to the Feb. 24th print edition of In Touch magazine Selena has serious anxiety issues about Justin that flare up when she can’t reach him on the phone. Sources say girlfriend would turn into a full blown headcase, panicking over his whereabouts and so the family hoped that rehab would help to wean Selena off of him. Instead we’re hearing that one of the reasons she left was to check on her former boyfriend! Think about how messed up that actually is and how it shows that Selena truly isn’t ready for help yet.

She went from needing inpatient treatment and facing her demons to riding a Segway with the arch demon himself – and that pathetic time with Justin brought her a serious sense of relief. Do you think that Selena’s family is right to try and pull her away from Justin? Is he the bad influence that he is being made out to be or is Selena just as messy even when left to her own devices? Tell us your thoughts in the comments below!