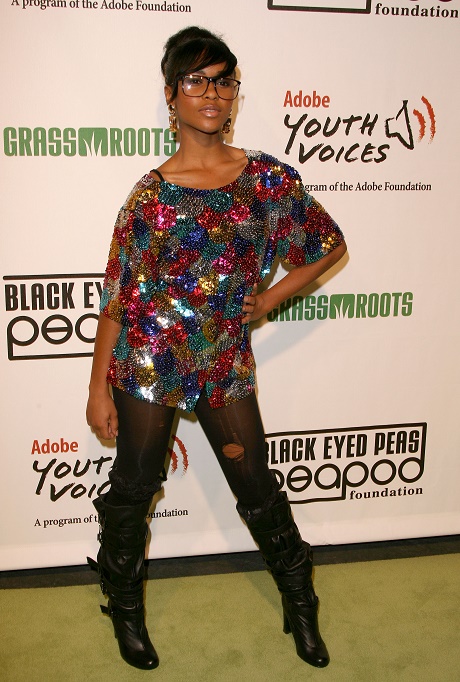 Simone Battle, former X Factor contestant and member of girl group GRL, has died. Her cause of death hasn’t been confirmed and is still under investigation, but multiple sources are saying it was suicide. Simone was found Friday morning around 8:00 am hanging from a rod in her bedroom closet in her West Hollywood home. Fans, family, and friends aren’t sure why the always bubbly Simone would take her own life. Some think it may have been depression.

Other members from GRL have yet to comment on the death of their band mate. In a joint statement to E! News, Reign Deer Entertainment, which is a management firm led by Larry Rudolph, Robin Antin, Kemosabe Records and RCA Records says, “Simone was an exceptional young talent and human being, and we are all devastated to learn of her passing. Our thoughts and prayers are with her family and loved ones at this time.”

In 2011, Battle auditioned for the first season of Fox’s X Factor and was mentored by Simon Cowell. In October of that year, she released her first single “He Likes Boys” and was later asked by Robin Antin to join the girl group GRL– a reboot of the Pussy Cat Dolls.

A close fiend tells E! “Simone was full of life. Accomplishing all of her goals and dreams. She was so talented, a star in every sense of the word. I’ve never encountered such fierce drive. You just knew she would be a star, and she was so gracious. It’s hard to grasp she’s gone. She will be incredibly missed.” Simone’s father, Anthony Battle tells MailOnline “She was an exuberant person and a very loved person.”

In June, Simone Battle and band mate Natasha Slayton were telling TMZ how excited they were to release their single “Wild Wild Love” with Pitbull.