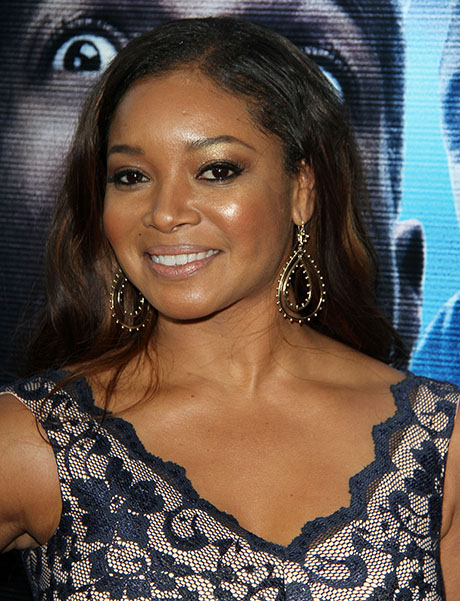 Not a day goes by where Porsha Williams isn’t linked to some type of funny business. So what’s this Real Housewives of Atlanta star gotten herself wrapped up in now? Well, now she’s being accused of stealing Tamala Jones‘ man, Teodoro Ngeuma Obiang Mangue, the son of an African dictator. When a fan asked Tamala why someone would be crazy enough to let him go, she took to her Twitter account to correct the fan, saying, “Correction … I let him go … Had enough of the bs!”

But don’t feel bad for Tamala because she’s happier than ever, saying she feels “liberated and free.” In March, Porsha made headlines when she was romantically linked to Mangue.

Tamala was quick to address Porsha’s supposed scheming ways and blasted her on Twitter: “Miss Porsha Williams … Now you know you should shame the devil & tell the truth! U grew up in the church & lying was never [ok] … You may have a man, but the one your [sic] claiming belongs to me! Check your pr or your head but don’t step on my toes.”

Not long after that, the tweet was deleted and Porsha denied ever having connected with Mangue. But can we trust the word of a RHOA star? I’m not so sure . . . . Do you think Porsha Williams had anything — even a little bit! — to do with the breakup between Tamala and Mangue? Let us know in the comments section below. We’d LOVE to hear from you.