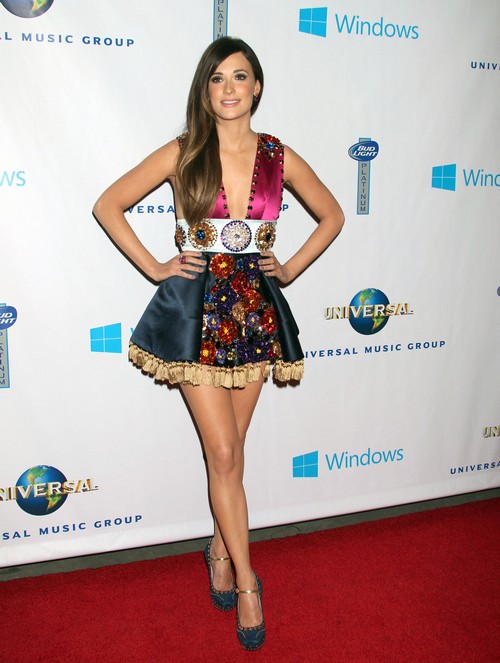 According to a new report from In Touch Weekly, Taylor Swift is feuding with fellow country music singer and budding teen icon, Kacey Musgraves. Taylor might be jealous that someone’s infringing on her territory, which is also what the report alleges.

According to In Touch, Taylor was upset that Kacey ‘stole the show’ at the Grammy Awards last month. A source tells In Touch, “Taylor has been telling pals she feels threatened by Kacey. Taylor can’t stand her, and she wants to be the only breakout young country star, but now with Kacey in the game, that title is in jeopardy.”

Is Taylor really considered a ‘breakout’ star? She’s been working since she was a young girl, and her breakout came almost 5 years ago. She’s been steadily working since then, amassing hit singles and hit records, one after another.

However, with that being said, I’m sure she does feel insecure about her place in the industry. Country music doesn’t have a ton of place for legitimate stars, and Taylor’s managed to capitalize on that for a very long time. A large part of that is because her music does appeal to a wider group of people than just genre country fans, but it’s also because there’s been little competition. And now, here’s Kacey Musgraves – another attractive young singer, who’s also very talented and who’s also rising up in the country music world. In the entertainment industry, it’s only natural to feel worried about your future, and it’s believable that Taylor’s feeling threatened by Kacey.

What do you guys think? Do you think Taylor’s feeling scared that Kacey will take her place? Or is there room for two big teen stars in country music? Let us know your thoughts in the comments. 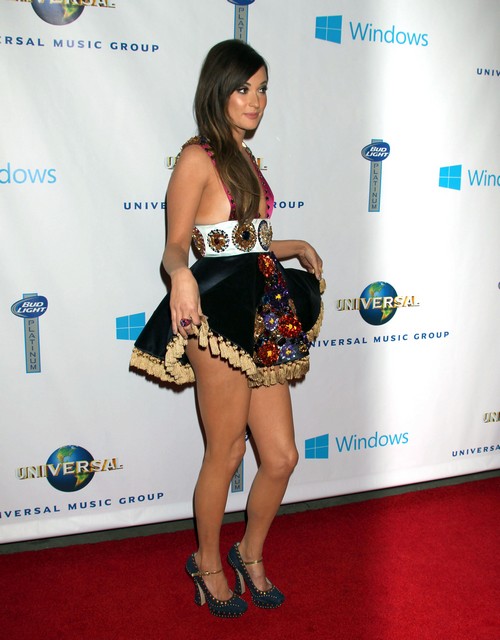