The Hollywood Reporter And Bing Celebrate The 2014 Oscar Nominees At Annual Party! (PHOTOS) 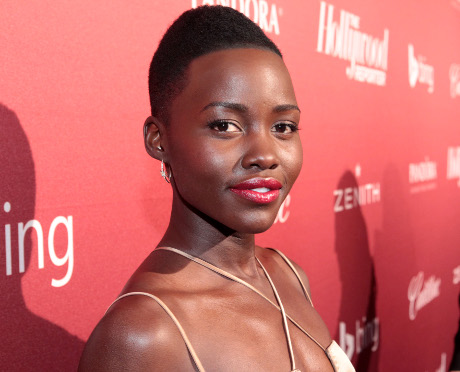 The 86th Annual Academy Awards, hosted by the amazing Ellen DeGeneres, will air on March 2nd, 2014. While the glitzy event seems like it’s ages away, the big night will be here before we know it. In the meantime, we can attempt to divine who the winners might be by checking out Bing’s current predictions, all of which are grounded in search data gathered by the popular online presence.

The Hollywood Reporter and Bing teamed up this year to put on a spectacular party, which was held at Spago in L.A. The star-studded event, complete with a red carpet of its own, not only featured the people nominated for their work in the past year’s greatest films but also had attendees choosing who they thought might take home the coveted prizes!

As part of Bing’s award season campaign, which we’ve been reporting on for a while now, Bing asked its guests to cast their votes for a variety of top categories, including Best Actor, Best Actress, and Best Movie. While everyone this year probably deserves to take home some gold swag, the nature of the game says that only one will reign supreme in each category. Final tallying of votes revealed that Wolf Of Wall Street, Leonardo DiCaprio, and Cate Blanchett were deemed the night’s top winners among their peers.

Do you agree with those three choices for Best Film, Best Actor, and Best Actress, respectively? Let us know your thoughts in the comments section below and please check out the photo gallery, which features some great pics of the glittery night!