The Mentalist’s Teresa Lisbon Finally Gets a Love Interest – Who is He? 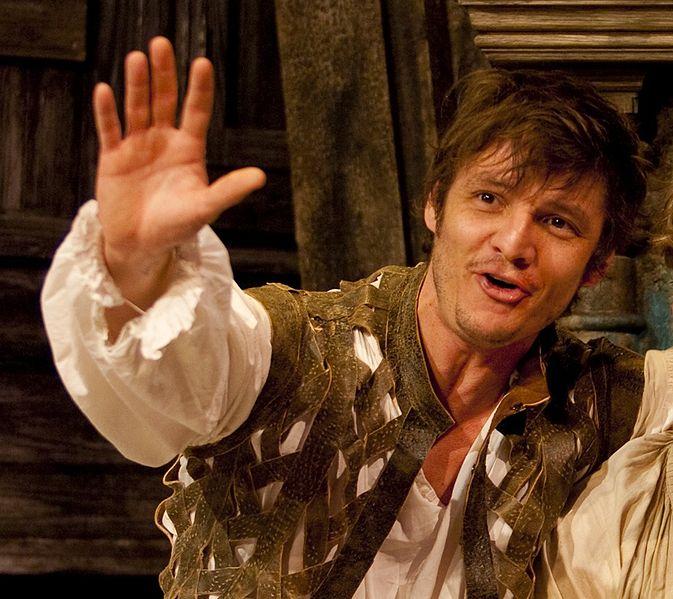 Long time fans of CBS’ The Mentalist got the bad news that their show isn’t yet renewed for next season, it’s still in limbo as of this posting, but that doesn’t mean that the story line’s are going to totally suck. No one working on the show intends to throw in the towel and go out with a whimper. Instead the writers have decided to finally give Teresa Lisbon (played by Robin Tunney) a love interest. This comes just a few weeks after her partner, Patrick Jane (played by Simon Baker) has decided to dip his toes back into the dating world, years after the murders of his wife and daughter.

According to the March 24th print edition of GLOBE magazine, Pedro Pascal is going to be brought in as FBI Special Agent Marcus Pike, a guy that will work closely with Lisbon and Jane. He’ll also get up close and personal with Lisbon when they are off the clock and as of now, Pascal is signed for 5 episodes of The Mentalist. Fans of the show have been pulling for Lisbon and Jane to get together. Isn’t that how these shows always are? We always want partners at work with real chemistry to hit the sheets too but the writers often have a different story to tell.

There is still a chance that Lisbon and Jane will end up together, just not right now. According to Executive producer Bruno Heller, even if they ride off into the sunset together in the final episode, Lisbon still has to have other relationships with men. She sees Jane moving on in another direction and has every right to explore other opportunities for herself. Do you hope that Lisbon and Jane ultimately do get together before the series ends? Tell us your thoughts in the comments below!