The Queen And The Royal Family Are Broke: Find Out Here Why They’re Running Out Of Royal Dough! 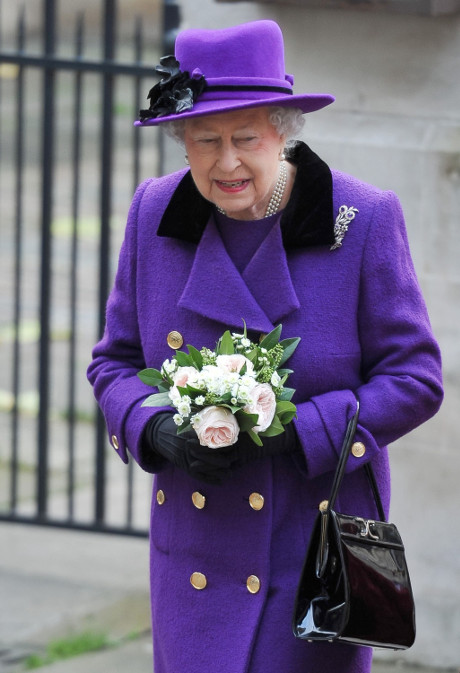 The royal family just might be broke. According to a new report published by the Commons Public Accounts Committee, the Queen is overspending the family’s fortune. The Queen’s reserve fund was $58 million in 2001 and the report claims this number has fallen to an all-time low of $1.6 million in 2014. Taxpayers fund Britain’s royal palaces, which is made of more than 300 buildings. The royal household received $51.4 million in taxpayer funds for the 2012-2013 fiscal year. However, they spent $55.2 million and had to use the reserve fund.

The Treasury also helps the Royal Household manage the finances and the report states that the Queen has “not been well served” by her accountants. “The household needs to get better at planning and managing its budgets for the longer term –- and the Treasury should be more actively involved in reviewing what the household is doing,” said committee chairwoman, Margaret Hodge. “We got the impression that they just haven’t tried to make greater savings. Here we are, we’re all in it together, but they are failing to eek better value for the Queen. They are dipping into their reserves in a way that just isn’t sensible,” she continued.

Several palaces are also in need of repairs. The report found that forty percent of the palaces are “below acceptable standards” and there is an $82 million backlog in repairs. Staff members have to catch rain in buckets due to leaks in Buckingham Palace’s picture gallery. The palace even had asbestos in the basement.

The report suggested the royal family offered more tours, leased properties, and allowed facilities available for commercial events to increase its income. Queen Elizabeth is probably just making sure Camilla Parker Bowles inherits the least amount of her money as possible. If this is the reason, I wouldn’t blame her. Camilla is no Lady Di and she never will be!

But what do you think? Is the Queen spending too much on purpose or are the royal funds being mismanaged by accountants? What do you think Prince William, Kate Middleton, and Prince George are going to think about all this?