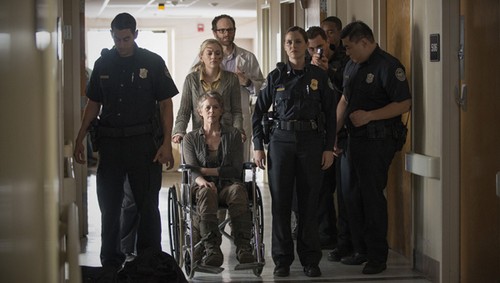 Beth had a huge impact

For a much anticipated finale episode, you have to have something of note take place. Most viewers knew that someone was going to die and Beth was on the short list. So was Carol and a few others. Beth passing away sent reverberations throughout The Walking Dead universe both on screen and in viewership.

Because of relationships and the nature of her character, her dying will have wide reaching effects for all the characters still alive. Maggie, Glenn, Rick, Carol and Daryl will all be struggling with this for a very long time. Because of the complicated relationships with Beth, the story can go in many directions from here.

If you were living in The Walking Dead world and were friends with all the characters and in the group, who would you be most surprised is still alive? Beth just was not built to survive this horrible world.

Beth’s character had run her course

If Beth had survived and gotten away from the hospital, would you really buy her suddenly becoming a bad ass like Carol? Probably not. Her character had gone through so much it seemed fitting to have her move on and join her father in Heaven.