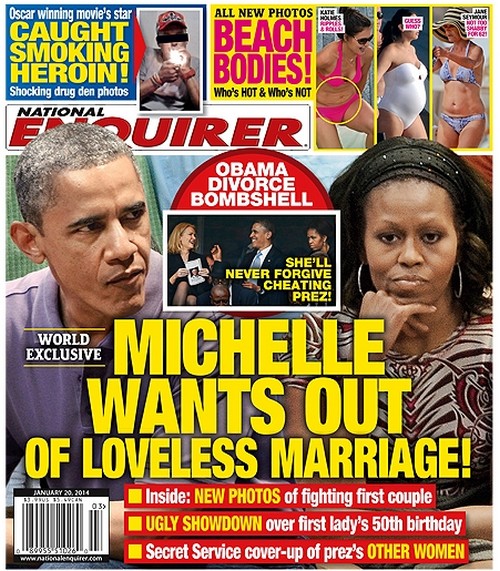 Surprise, surprise. An actor is taking drugs. The latest cover issue of the National Enquirer reveals exclusive photos and videos taken of Oscar winner Tom Sizemore allegedly smoking heroin. The 23-minute video was reportedly taken in October, and it shows Tom taking heroin and crystal meth in his L.A. home.

An eyewitness, probably the same person who took the video and sold it to the Enquirer, explained, “The world should see this video because, maybe then, he will realize he’s killing himself and clean himself up for good. My plea to him is: ‘Get help now before you end up dead.’”

I can’t wait to hear Tom’s rep chime in and give his side of the story. Will they claim that he was just doing a science experimentation? That he wasn’t actually smoking heroin and meth, it was just tobacco?

The video doesn’t just end with that bit of incrimination evidence, however. It continues with Tom spewing some racist remarks, first at Hispanics, and then at famous director Oliver Stone for hiring prostitutes and taking drugs while filming a movie.

The Enquirer’s cover issue also focuses on a story about how Barack Obama and Michelle Obama are supposedly on the verge of breaking up, because Michelle ‘wants out of the loveless marriage’. Apparently, the Secret Service has been covering up evidence of Barack’s cheating, and the couple started fighting after Michelle found out. The Enquirer claims to have new photos of the ‘fighting couple‘, but I’m guessing it’s just strategically taken photos showing Barack and Michelle looking pissed off, even if they’re not.

What do you guys think of Tom Sizemore’s drug revelations and Michelle’s supposed fight with the president? Let us know your thoughts in the comments.