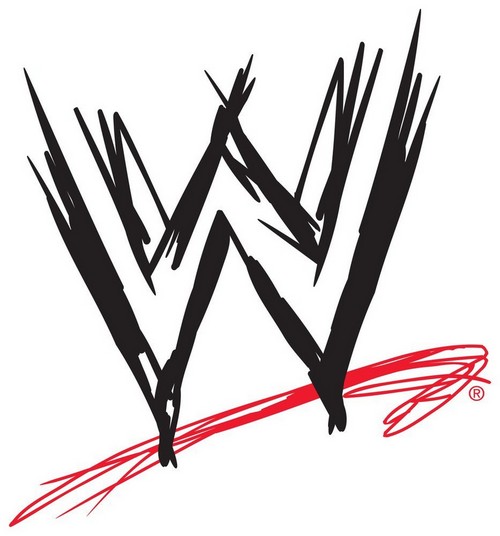 When it comes to WWE wrestling, the feuds can occasionally get a bit stale. Because of a limited roster and the need for continuity within the storylines, it is fairly unavoidable. There are going to be times when the product gets a bit repetitive. There are, however, wild scenarios out there that could potentially shake up the WWE. Thinking up those feuds and or scenarios is half the fun of being a fan.

Here are three scenarios I would love to see played out on WWE television someday:

Kurt Angle Returns to the WWE to Face Rusev – Rusev is the latest monster heel in the WWE and he has been unstoppable. Along with Lana, his mouthpiece, Rusev has dominated everyone that he has gotten in the ring with. The Bulgarian Brute is playing the foreign bad guy to the hilt. Jack Swagger tried his best to be the American hero, but he simply is not over enough for it to stick. What wrestler comes to mind when you think of American hero?

Kurt Angle of course. (Or Hacksaw Jim Duggan but he is no longer capable) – Kurt Angle would be the ultimate foil for Rusev and his return would be explosive. Can you imagine the pop when his music hits as he comes to save the day? Rusev would also benefit as a program with a returning hero like Angle would only solidify his push. Please Triple H…reconsider your decision to not allow Angle back in. It is past time to make this happen.

Seth Rollins Against Rey Mysterio – Can you imagine the chain wrestling these two superstars could put together? I have always been a fan of Rey as a wrestler if only because he is so smooth. Rollins is like Mysterio, but with size and slightly less aerial maneuvers. Watching these two guys go at it would be a ton of fun and it seems a shame that WWE has not worked something out with Rey yet. By all accounts he is missed in the squared circle.

John Cena Against Anyone as a Heel – The return of thuganomics is something I never dreamed I would want. That character always annoyed the heck out of me….but it was interesting. John Cena as a modern day babyface has run it’s course. It is time for him to switch it up and try something. My personal favorite scenario would be for Cena to work a program with whomever is the most popular at a given time….perhaps a returning Daniel Bryan.

Can you imagine the hate that would rain down on Cena if he were to attack Daniel Bryan? The move would elicit a similar response to the Hogan NWO leg drop or Sgt Slaughter going to the other side. No matter what, it would revitalize a character that sorely needs it.