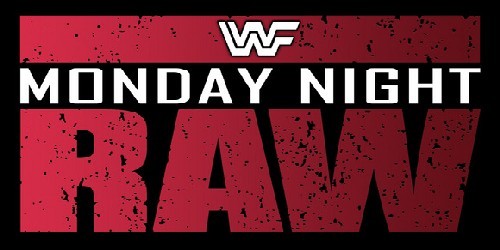 The 7/28/14 edition of WWE Monday Night Raw was red hot and they wasted little time getting the party started. It is SummerSlam season and that means that the feuds need to be heating up accordingly. SummerSlam is known for hot feuds and plenty of surprises and it appears that they will have a ton of both going into this year’s edition.

John Cena will be entertaining versus Lesnar – Lesnar was not even in attendance for Raw (as usual) but John Cena made that completely unimportant. Cena dropped one of the hottest promos I have seen in some time in his back and forth with Paul Heyman. He actually made me buy in and that is fairly uncommon these days. Cena has upped his game for this particular feud and it might be more interesting than originally thought.

Stephanie McMahon vs Brie Bella is white hot – I never expected it to be possible, but this feud is smoking hot after yet another confrontation last night. Brie came out and made Stephanie give her a match at SummerSlam, a raise for her sister and reinstatement to the roster. Once agreed, they went at it all over again and the crowd popped like nothing we have seen in recent years. With Brie being a pretty good in-ring worker, are we finally seeing her turn into a bonafide star? Stranger things have happened in the WWE. Who knew?

Chris Jericho sent us back to the attitude era for a moment – In the most entertaining and memorable moment on this episode, Y2J came out and surprised the authority, Stephanie McMahon in particular. In an awesome flashback type moment, Y2J and Steph engaged in one of their old time promos, complete with Jericho calling Steph a bottom-feeding….(you know the drill)

Randy Orton and Roman Reigns are building quickly towards SummerSlam – These two guys are a good match as they both have the size and ability to hit each other’s moves. Reigns has been incredibly hot over the past year and that is not going to slow down with a grudge match against Orton. It remains to be seen how this match will end up, but I would expect some type of gimmick match. Perhaps they will end up in a cage or Hell in a Cell.

Another wild card would be Kane, but I expect he will end up in a match against someone else to beef up the card. Whatever the case, it will be a great one and a good addition to SummerSlam.