The Young and the Restless Hires Chris McKenna To Replace Fired Michael Muhney as Adam Newman? 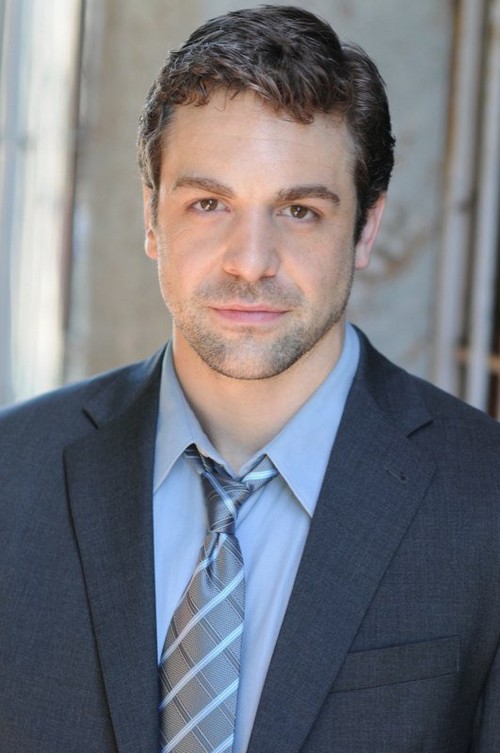 I think whenever you hear straight from the horses mouth that one of your favorite soap characters is about to be recast it inevitably stings. The Young and the Restless’s firing of Michael Muhney last month has been met with a storm of controversy that has yet to settle down. Instead tempers are flaring as other cast members are starting to lash out at the fans that they once readily praised. This isn’t exactly the point in time when any new actor on the show is going to be met by a welcoming fan base and any name being kicked around is instantly met with negativity.

Chris McKenna confirmed via Twitter the other day that he’s going to be dropping in on Genoa City soon and long time soap fans may remember him as one of the many actors to have played Joey Buchanon on One life To Live 20 years ago. Chris said via Twitter that he’s not allowed to discuss any of the details surrounding his return to daytime but speculation is really heating up that he will ultimately replace Muhney. Perhaps he’ll first be introduced as a different character, but 6 months from now he may actually be revealed to be the character of Adam Newman.

It almost make senses to do that. Give the audience a chance to warm up to McKenna while forgetting about the Muhney drama and then presto- he was Adam all along. The problem is this- the fans are still up in arms over the way that Muhney was dismissed and the fact that the network tried to turn them against the actor without any proof of wrong doing. McKenna may be a fabulous actor, but already he is going to be met with apprehension at best if not blatant resentment because of the circumstances that he is walking into. It’s a shame because he deserves a fair shake but CBS has really created an environment that may turn this into the worst gig of his life. I almost have to hope that fans really do tune out rather than put this poor guy through the ringer for being in the wrong place at the wrong time!

Do you think that this is another example of CBS showing everyone that they will do exactly as they please, believing fully that the fans will eventually fall into line and calm down? They would never admit right now that McKenna is the next Adam, but do you think that is exactly what will play out onscreen within a few months? Will you still be tuning in to watch and see? Tell us your thoughts in the comments below! 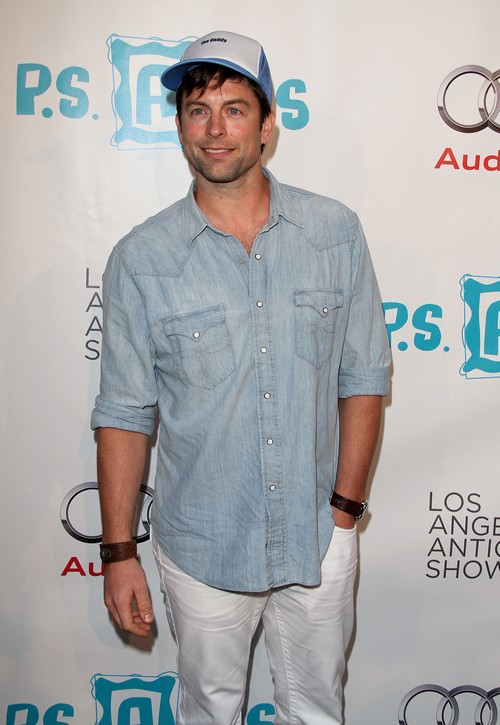