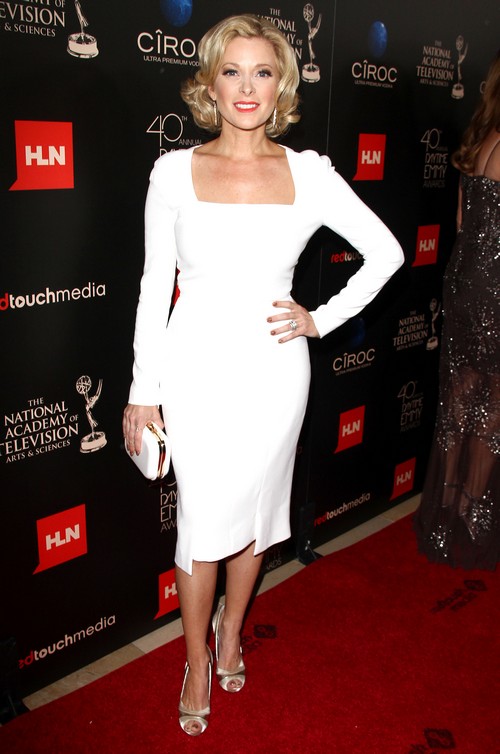 When the news broke yesterday that Cady McClain will be joining the cast of The Young and the Restless my first thought was how interesting a direction that is for both parties. Cady is being brought on board as a recast of the role Kelly Andrews that is being vacated by Cynthia Watros who always had a leg out the door it seems. Watros took the job with the understanding that if her MTV pilot was picked up she was leaving, so no contract was ever even signed. No doubt Jill Farren Phelps, Y&R’s executive producer was always calculating who to bring in to replace Watros and that may explain why an hour after Watros confirmed her exit CBS also confirmed that Cady would serve as the recast.

Supposedly a recast was vital because besides being a grieving mother the character of Kelly is about to become involved in a front burner storyline with Peter Bergman. Cady’s daytime career has spanned nearly 30 years with her most notable role being that of Dixie Cooney on the now defunct All My Children. She has played her share of scenes as a victimized character in the past but as the years rolled on Cady seemed to push for women to be portrayed in a stronger light. She’s also a writer and director so Cady clearly has her own vision on how her characters should unfold and rise to certain occassions.

The real question is whether or not she and Jill will see eye to eye. Jill seems to enjoy watering women down on Y&R while Cady has walked from an unhappy job experience with little notice on more than one instance. I’m kind of surprised that Jill would even want to bring in a woman as strong as Cady. What may start as mutual respect can quickly sour into a butting heads kind of bitch fight. Do you think Jill wanted her on board or maybe was this a decision made by CBS over Jill’s head? Cady brings with her a multitude of fans and also was very popular on CBS’ As The World Turns before it was canceled. Will she prove to be the wild card that either puts Jill in her place or else eventually decides to talk about how messed up things are behind-the-scenes? Tell us your thoughts in the comments below!