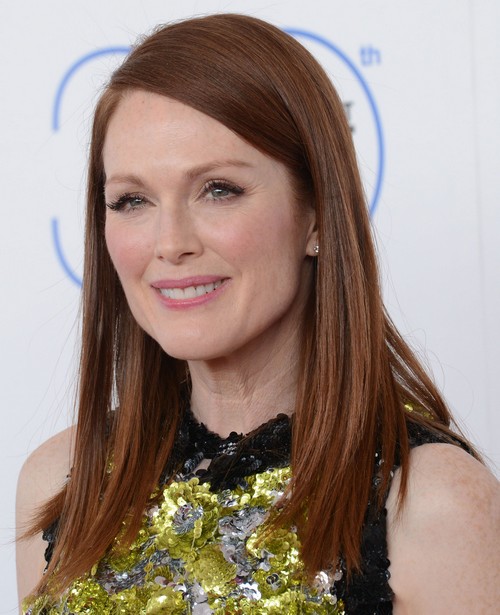 The 87th Academy Awards ceremony is the 87th reminder of Hollywood’s dirty, dirty underbelly. It’s truly a pompous, self-indulgent amalgam of Hollywood’s finest politicians doing their best to pervert the public’s idea of what is ‘great’ entertainment. This doesn’t necessarily negate the “acting ability” of the nominees, but it does remove the fundamental core of true artistry. Alas, you didn’t click this link to read my vitriolic opinions. The Oscar hype is already being smothered by vapid opinion articles and know-it-all insiders, which – yes, you guessed it – is rather ironic coming from someone who is writing an opinion article about opinion articles being written about the Oscars. So here goes nothing.

BEST ACTOR: Michael Keaton has to win, not just for his own sanity, but also for his stagnant career. Keaton is like a Stanislavski High School dropout. He had a couple of facelifts, gained a couple of pounds, lost a couple of box-office dollars and disappeared like a fart on a plane. Birdman could be his magnum opus.

BEST ACTRESS: Julianne Moore is taking home the gold for Still Alice. It’s hers to lose.

BEST SUPPORTING ACTOR: J.K. Simmons. Whiplash. Win. Oh. My. God. Performance. If he loses, well… There’s always… No, no! There’s nothing else!

BEST SUPPORTING ACTRESS: Patricia Arquette will win. I mean come on! The woman was stuck with Ethan Hawke for like a hundred years. Add to that Richard Linklater’s slightly insane project and you have a recipe for Oscar gold. Or a nervous breakdown.

BEST DIRECTOR: Richard Linklater. There’s no two-ways about it. Boyhood might be a gimmick, but it’s still one of the best damn films of the year.

BEST PICTURE: It’s a toss-up between Boyhood and Birdman.

What do you think? Who will win the pointless gold statue? Make your predictions in the comments below.

P.S. Michael Keaton, if you’re reading this, please tell Emma Stone that I love her. Forever. And for always.