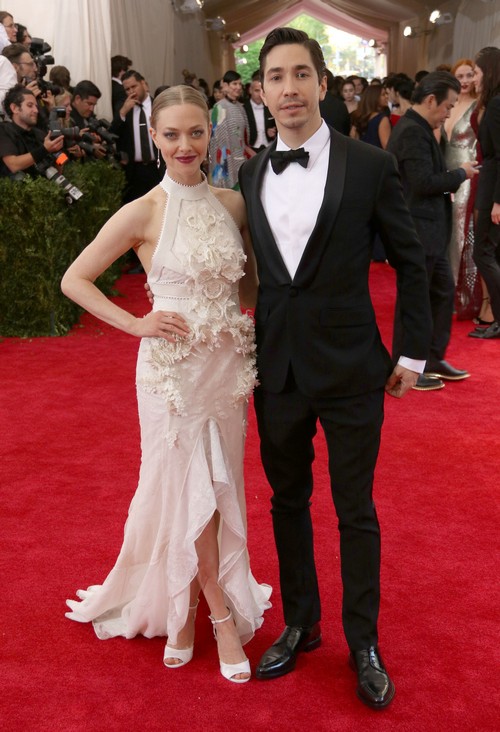 Amanda Seyfried and Justin Long have split and broken up after two long years. 2015 has been a bad year for celebrity couples, and we can now add Seyfriend and Long to the lengthy list of break-ups. The couple actually met back in 2013, Amanda Seyfriend was crushing on Justin Long on Instagram – and they wound up texting each other back and forth, and one thing lead to another.

When Amanda Seyfried and Justin Long began dating, the couple was smitten with each other. In 2014 Long appeared on the “Today Show” and raved about how amazing their relationship was. He even bragged that they were “in it for the long haul,” and there were whispers of an upcoming wedding. Apparently, Amanda and Justin are much better actors than even we thought – because behind closed doors their relationship was on the fritz, and no one was the wiser.

According to a new report from US Weekly, Amanda and Justin broke up in early September. A source close to the former couple dished to the magazine, “They had different schedules and different lives. They just grew apart.” The insider went on to say that Justin Long is “really heart-broken” over the break-up, but it doesn’t look like there will be a reconciliation in their future. At the end of the day the

“Ted 2” actress and “New Girl” star just couldn’t get their work schedules to line up, and neither of them seemed to be willing to compromise and give up any gigs so that they could spend more time together.

So, it looks like we will be adding Amanda Seyfried to Justin Long’s lengthy list of ex-girlfriends, and we thought he was finally settling down! Do you think there is a chance Amanda and Justin could still get back together? Or is it a wrap for the celebs? Let us know what you think in the comments below!