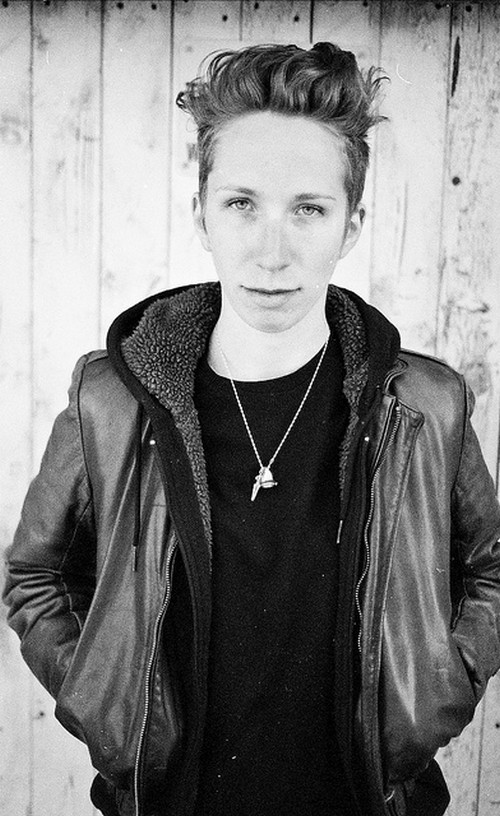 Amber Heard and Johnny Depp might have an outwardly stable marriage, especially since they literally just got married. However, sources tell Page Six that Amber and Johnny are already having major issues in their marriage, largely because of Amber’s friendship with photographer Io Tillett Wright.

Io Tillett Wright is an activist in the LGBT community, and is apparently very good friends with Amber. The two reportedly became very close in 2012, and Io even moved into Johnny Depp’s guest home for a while. However, sources close to the situation add that Johnny does not like Io at all, and apparently believed, “Amber and Io were spending too much time together for it to be comfortable.”

Except Amber obviously did not listen to her new husband’s reservations, since she and Io then spent the night together at a Tiffany & Co Blue Book event in NYC. Io posted an image of both of them on her Tumblr feed, adding, “I am so proud of my love Amber Heard, for her performances, for defying stereotype, and for being a strong, out bisexual woman in a world that wants her to pick a team. It’s a big week for this birthday girl, and I’m so grateful to call her my family.”

The two have since spent a lot of intimate time together since then, which means that Johnny has more than one thing to worry about. Plus, Amber was photographed the other night, clearly drunk and having fun, and Johnny was nowhere to be found. Is that normal for them? Perhaps, but it shouldn’t be, right? We initially assumed that all the divorce rumors were premature, but after seeing all these stories pop up, it looks like Amber and Johnny won’t even make it past the year.

What do you guys think? Will Amber Heard and Johnny Depp get divorced? Let us know your thoughts in the comments below.