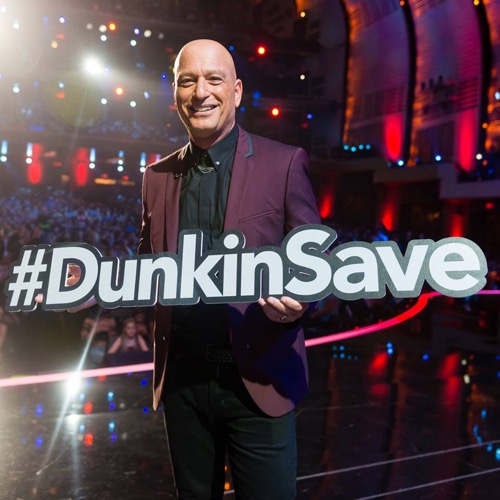 Tonight on NBC America’s Got Talent returns with an all new Wednesday September 2, Season 10 episode 19 called “Semi-Final Results 1”. We’ve got your recap down below! On tonight’s episode five acts advance in a results edition.

On the last episode, semi-finalists performed live at the world famous Radio City Music Hall for the chance to win the $1 million prize and was named the most talented act in America. Did you miss last night’s episode?  If you did you can see a full and detailed recap, right here.

On tonight’s episode per the NBC synopsis “the votes are in and just five of the previous night’s performers will move on to the Finals. Tonight, viewers will have one last chance to send their favorite act to the Finals by using Google Instant Save.”

It’s the #AGT live semi-finals results tonight. First is a performance by The Illusionist. We see a montage of last night’s performances. It’s time to find out who is eligible for the Live Dunkin’s Save. The three who are up for that tonight are Benton Blount, Samantha Johnson and The Craig Lewis Band. Google Dunkin’ Save to vote.

We see more from The Illusionist and it’s really cool. The guy does an escape artist act. He’s in a strait jacket and has his assistant douse him in gasoline then put his feet on a bar and dangle him upside down and then they set him on fire. He has to get out of the contraption while he’s burning. He gets out of it then uses a fire extinguisher on himself. That’s hot stuff.

The next result is Siro-A vs Drew Lynch. Moving into the finals is Drew Lynch. The #AGTResults are on point tonight and Drew is crying. He says the hardest part is the acts are all his friends and are all super talented. The Illusionist next does a trick with Howie. He seats Howie in a chair and they buckle him into a chair. He hands Howie a pick he’s been practicing with to pick the locks.

He says Howie needs some motivation – a bad thing like the fire that was going to burn him. He says he needs to face his biggest fear. Over his head is a bin of trash from all over the hall. The guy says there is half eaten food and a used diaper. He says he has 20 seconds or the cage will open. He tells him to go now. Howie starts and is freaking. Howie yells cut. The stuff falls on him. Howie is mortified.

That ties them up and that means that they now look at who got the most votes from America last night. Moving into the finals is The Craig Lewis Band.