Amy Pascal Quits as Sony Co-Chairman – Was She Really Fired? 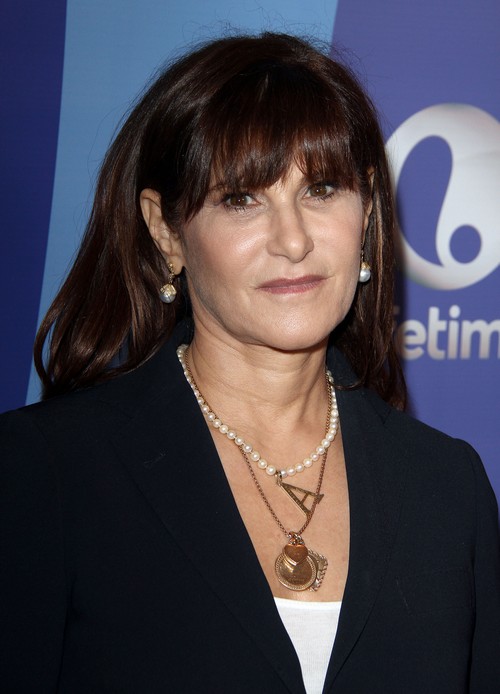 Was Amy Pascal really fired from Sony Pictures and is all the rest of the news, her resignation and new production company, just a very thin smoke screen? Sony Pictures has been going through some major upheaval over the past few months, thanks to the North Korea hacks and the financial instability that followed. They’ve regained some semblance of normalcy over the new year, but the damage has been done. Amy Pascal is officially stepping down as co-chairman of Sony Pictures Entertainment and chairman of the Motion Picture Group, and she will apparently transition into running a production company on the same studio lot.

In other words, the head honchos at Sony politely asked her to leave [a.k.a fired her], but they offered her this production company as compensation for doing so. I mean, someone had to take the fall for the disastrous year that Sony’s been having, right? Even before the hacks and leaks, Sony’s movie slate has been suffering over the last two years, largely due to Spider-Man under-performing and a lack of franchise films. 2013 was one of the weakest years on record for the studio and while 2014 was marginally better, they still weren’t able to compete with other studios on an international level.

Of course, things just got significantly worse once the Sony leaks started taking place, and Amy Pascal took the brunt of the blame. Even in addition to all the drama surrounding the leaks, there was also the situation with The Interview – despite spending millions to make and market it, the movie’s release was halted at the last minute, resulting in even more losses for the studio.

It’s not clear who will be succeeding Amy Pascal as co-chairman of SPE, but it’s unfortunate that she has to take the fall for this – especially since she’s one of the few female studio heads in this male-oriented Hollywood climate. Sure, we will gain an experienced and connected female producer once she starts running her own company, but it shows you – when the going gets tough, Hollywood will always point the blame at the easiest target.

What do you guys think about Amy Pascal getting unofficially fired from Sony? Let us know your thoughts in the comments below.