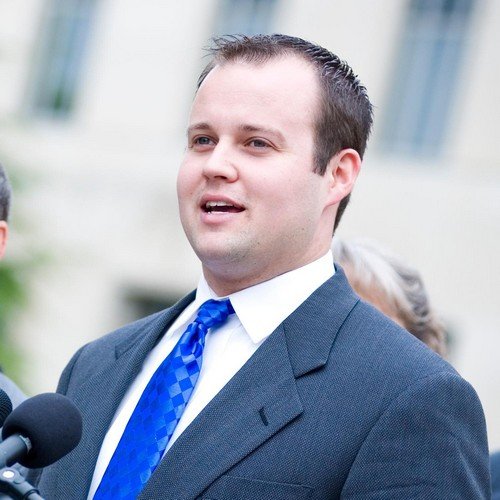 Anna Duggar may finally be ready to pull the plug on her lifeless marriage, according to a new report. “The 19 Kids & Counting” star has seen a divorce attorney and is considering leaving Josh for good.

However, Anna is terrified of the Duggar family backlash if she makes the leap. Josh Duggar is in a faith-based rehab center to get professional help for his sex addiction.

Josh told his wife, Anna, that when he is released, he wants to rekindle their romance, and renew their vows to each other. An inside source reveals that she isn’t sure that’s what she wants right now.

Quite frankly, Anna isn’t certain she can trust Josh, anymore. Who can blame her, really? Just a few months ago, Anna found out her devoted husband wasn’t such a good guy after all.

He had registered on the cheating website, Ashley Madison, and had affair after affair while she was pregnant with his child. A recent report stated that his siblings had advised Anna to divorce him when the sex scandal first erupted.

She is not looking forward to celebrating and is dreading the moment he comes home. An inside source revealed that his absence taught her she would be able to take care of their children without him if that’s what she chooses to do.

Anna spoke to a divorce attorney and is armed with the information she needs to make a sound decision about her future. Josh is under the impression that when he returns home, they will get their relationship on track, and she will stand by him.

“He wants to prove to her that he is a changed man and will never betray her again. He wants to have an elaborate wedding renewal ceremony as soon as he gets out of rehab and make it very special for Anna,” an inside source reveals.

It looks like Anna is holding all the card right now. Josh is promising to make their marriage work, and she isn’t sure it will work no matter how hard he tries. Will she finally pull the plug on their lifeless marriage?

Will the Duggar family bully Anna into staying with Josh, even if she wants to divorce him? Don’t forget to come back to CDL for juicer celeb gossip, news, and updates!