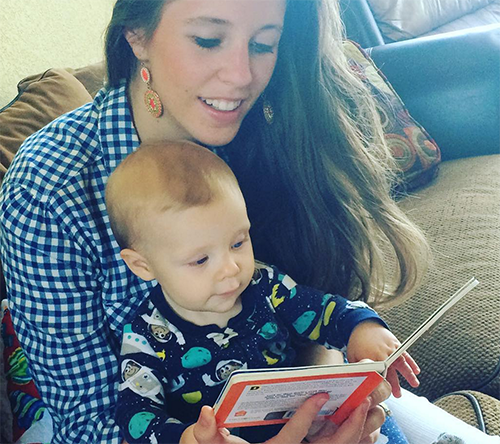 Just last week TLC confirmed that two members of the Duggar Family, Jessa and Jill, are returning to the network with their own reality TV show focused on their new families and children of their own. But this new bombshell about their brother Josh could derail their show’s success.

Of course, Jessa Duggar and Jill Duggar aren’t exactly helping themselves any – and have been receiving a lot of backlash themselves. Jessa recently posted on social media asking her fans to send herself and her husband Ben Seewald giftcards in lieu of the birth of their baby in November. And a firestorm started on the internet when it was revealed that Jill Duggar’s midwife certification might be bogus, and she has been delivering people’s babies for years!

Will you be tuning in to the new Duggar Family special about Jill and Jessa on TLC? Do you think Josh’s newest sex scandal will hurt their show’s success? Let us know what you think in the comments below!