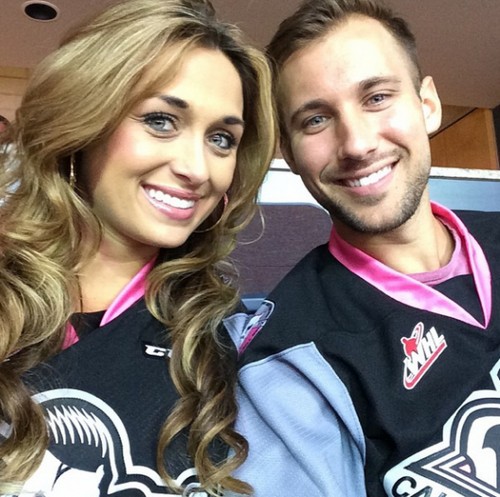 Bachelor In Paradise 2015 spoilers tease that Season 2 of The Bachelor spinoff will premiere on Sunday August 2 on ABC, and fans of the reality TV show are in for a ton of drama. Chris Harrison recently revealed that BIP will air twice a week this summer, every Sunday night and Monday night – which means double the drama and double the fun.

Every episode of Bachelor In Paradise will feature new contestants arriving, and those who didn’t find love in basically 24 hours getting the boot. Spoilers indicate that throughout Season 2 there will be a total of 29 people coming and going, and over half of them are from Chris Soules’ season of The Bachelor and Kaitlyn Bristowe’s season of The Bachelorette

Reality Steve’s Bachelor In Paradise 2015 spoilers tease that the following men will be featured on the Season 2 premiere: JJ Lane, Jared Haibon, Kirk DeWindt, Dan Cox, Tanner Tolbert, Jonathan Holloway, and Mikey Tenerelli. The following women on the Season 2 premiere will include: Ashley Salter, Jade Roper, Tenley Molzahn, Jeulia Kinney, Jillian Anderson, and Ashley Iaconetti. Bachelor In Paradise 2015 spoilers teased that there would be a “mystery woman” appearing on Season 2. Rumors began floating around hinting that the mystery woman would be Andi Dorfman – but it is actually somebody no one has ever heard of that didn’t star on The Bachelor or The Bachelorette. Apparently Ashley Iaconetti decided to bring her sister Lauren along with her to search for love in Mexico too.