Bachelor In Paradise 2015 Spoilers: Which One of Kaitlyn Bristowe’s Exes Is Engaged To Chris Soules’ Ex Jade Roper? 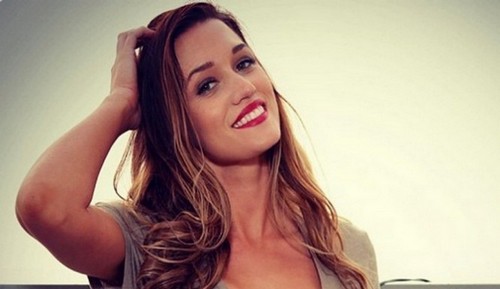 Bachelor In Paradise 2015 spoilers tease that one of Kaitlyn Bristowe’s exes found love on Season 2 of the reality TV show, and is currently engaged! According to Reality Steve’s Bachelor In Paradise 2015 spoilers, a slew of Kaitlyn’s exes from Season 11 of The Bachelorette headed to Mexico for a second shat at love including: Joe Bailey, JJ Lane, Jonathan Halloway, Jared Haibon, Tanner Tolbert, Joshua Albers, and Justin Reich. And, you will never guess which one of those guys found love with one of Chris Soules’ exes!

Remember Jade Roper? She made it all the way to the final four on Chris’s season of The Bachelor – and then she showed the Iowa farmer her nude playboy videos and pictures all over the internet. Chris promptly dumped Jade at the next rose ceremony, but insisted it wasn’t because the whole world had seen her goodies. Right. Well, Chris Soules may not have wanted to marry Jade Roper – but Tanner Tolbert was totally okay with it! 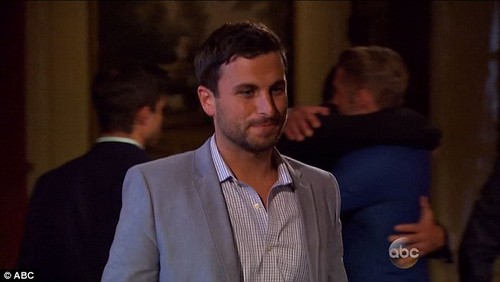 According to Bachelor In Paradise 2015 spoilers, at the final rose ceremony Tanner Tolbert gets down on one knee and proposes to Jade Roper – and the couple are currently engaged and planning their wedding. It really is ironic, because on The Bachelorette Tanner seemed like kind of an ass – and really wasn’t all that interested in Kaitlyn Bristowe. Of all of her exes, he is probably one of the last ones that we would expect to actually settle down, especially with a former Playboy Bunny. Spoilers also tease that another one of Kaitlyn’s exes finds love this summer on Bachelor In Paradise – Justin Reich, and yeah we don’t remember him on Season 11 either. It looks like Kaitlyn might have missed out on a lot of great guys while she was obsessing over Andi Dorfman’s ex Nick Viall.

Will you be tuning in to Season 2 of Bachelor In Paradise? Are you as shocked as we are about Tanner and Jade’s engagement? Do you think they will actually get married? Share your thoughts and theories in the comments below!