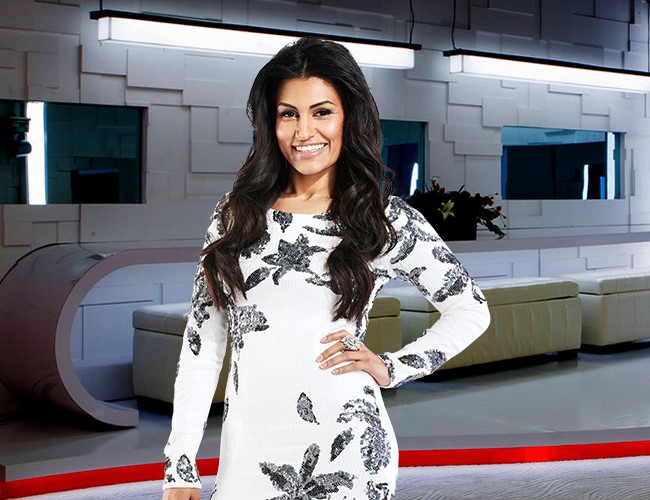 Big Brother Canada 3 is one of the hottest reality shows to hit Canadian viewers by storm. Now, in its third season, BBCAN is on fire for 2015. The new cast members are definitely turning it up this season. Houseguests for this year include Brittnee, a plus-size model currently working in NYC, Kevin, a sneaky, yet charming poker player from Calgary, the recently evicted Naeha Sareen a Toronto-based chiropractor, who proved to be a strong-willed, fierce competitor, and pretty boy rock-climbing instructor, Bobby, who hails from the affluent suburbs of Oakville, Ontario.

To date, there are eight separate entities operating in the house, which include six different alliances and two showmances. Big Brother Canada 3 “Sideshow,” a wrap-up of weekly happenings in the house, features up-to-date commentary and feedback from former BBCAN houseguests, which also highlights the views of hosts, the quick-witted, take no prisoners Peter Brown, and the belovedly-flamboyant Gary Levy. The idiosyncratic hind-sight perspectives from recently evicted houseguests are also detailed. Each week, loyal viewers are left on the edge of their seats as one house-guest at a minimum is evicted.

Big Brother Canada 3 is a reality television show, which originally spawned from their hugely successful counterpart based in the USA. The houseguests live with each other for over two intense, mentally and physically-gruelling months, in order to win the grand prize of $100,000 plus other prizes. Contestants have no connection with the outside masses, unless they are granted the privilege to connect after winning one of the many weekly competitions.

From a demographic and sociological bird’s eye view, outsiders are able to observe how people often react to being gently thrown out of their comfort zones into the deep end. BBCAN has also strived to collaborate with truly Canadian brands such as The Brick Ltd, which is a home electronics, appliances, furniture and mattress retailer, in order to incorporate another awesome element for the winner to splurge on. Although now only in its initial few weeks of the third season, BBCAN has started off with a bang, by having its first “instant eviction” on April 5, 2015. BBCAN has proven to be a cult following among young, ambitious men and women across Canada and the world. With showmances blossoming from the very outset, and daggers from friends and frenemies coming from all angles, Big Brother 3 is definitely one to watch with your favourite snack in tow.