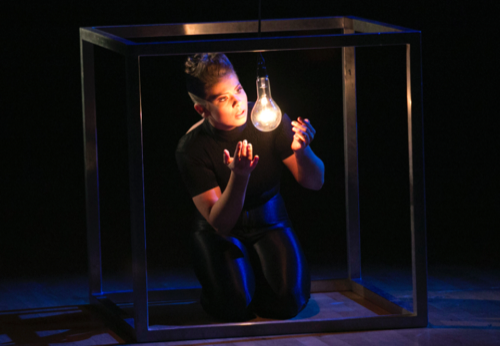 Tonight on the Finale of Dancing With The Stars actress and conservationist Bindi Irwin and his professional dancing partner Derek Hough performed the fan favorite, a super sized Freesyle dance.

On tonight’s episode  the remaining 4 couples have one last night as they vie to win the judges and America’s votes to be crowned the Season 21 “Dancing with the Stars” Champion. Nick Carter, Bindi Irwin, Carlos PenaVega and Alek Skarlatos will compete in two rounds of dance. In the first round, each couple will repeat a dance from earlier this season. In the second round, in one of the biggest competitive dances of the season, the couples take on a supersized Freestyle.

Judges’ comments on Bindi’s Finale Freestyle: Carrie Ann: “That was brilliant and that was a dancer’s freestyle. Not just an ordinary star, thank you to your mom and dad for creating you because this has been such a joy watching you every week.” Julianne: “This is probably the best finale ever, I think the difference is with you is that you are so special, you have taken us all on the journey with you. You have left an imprint on all of our hearts, it was beautiful.” Bruno: “What you did is showed us the power of dance, it was pure, you touched all of our souls.”

Watch the video below and let us know what you think, do you agree with the judges comments? Do you think Bindi did enough to avoid elimination tonight and move ahead to dance for the mirror ball trophy? Sound out in the comments and let us know your thoughts?