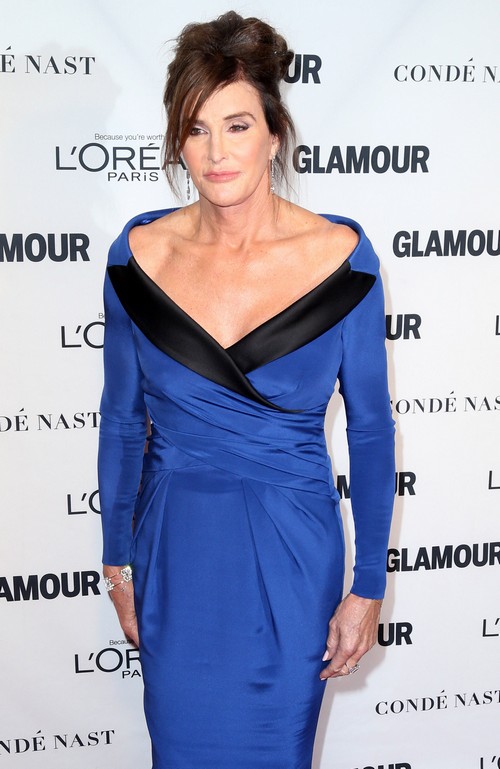 Caitlyn Jenner has cut the Kardashian kids from her will. The Kardashians publicly supported Caitlyn’s transition, even though it was obvious that not all of them were 100% on board with it. And, their influence on the media and fans definitely helped the public accept Caitlyn’s new appearance.

But, regardless of their endorsements, Caitlyn Jenner has decided to remove them from her will – because Kim Kardashian, Kourtney Kardashian, Khloe Kardashian, and Rob Kardashian are “rich enough already.”

This week’s edition of Star Magazine reveals that Caitlyn Jenner’s will underwent a major overhaul just like her appearance – and she removed the Kardashian kids! An insider dished to Star, “Caitlyn has four other kids besides Kendall Jenner and Kylie Jenner – and none of them are as successful as the Kardashians. Why should she give her money to people who aren’t blood relatives?”

Of course, Kim, Kourtney, Khloe, ad Rob are upset by what they see as an act of betrayal. Supposedly, it isn’t about the money – but they feel that Caitlyn is turning her backs on them after vowing to raise them as her own children after their father Robert Kardashian Sr. passed away. If Caitlyn truly saw them as “her own,” then the Kardashian kids think that she would have left them in her will.

Seriously? There are some people who don’t even include blood relatives in their will – so it shouldn’t come as a surprise that her adult step-kids from a marriage that no longer exists are cut from the will. And, we aren’t buying that it is “not about the money.”

Kim Kardashian seems to think that she “created” her entire family with her sex tape – so she most likely thinks she deserves a piece of Caitlyn’s pie as well. And, it’s no secret that the Kardashian’s inherited their momager Kris Jenner’s greed.

What do you guys think? Was it wrong to take Rob Kardashian, Kim Kardashian, Khloe Kardashian, and Kourtney Kardashian out of the will? Do they feel “betrayed” by Caitlyn, or are they just upset because they aren’t getting any of her money? If Caitlyn is basing it on how rich her kids are – does that mean that she should move Kylie Jenner and Kendall Jenner too? Let us know what you think in the comments below!

2015 Glamour Women Of The Year Awards at Carnegie Hall in New York City, New York on November 9, 2015 by FameFlynet