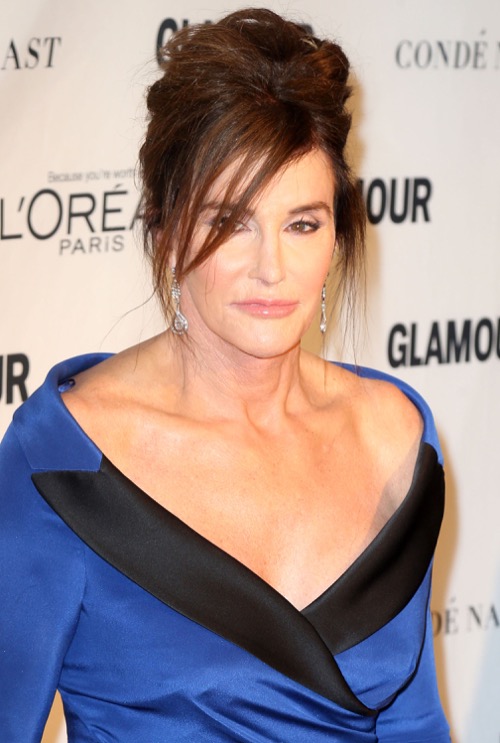 The Vanity Fair cover and spread was just one of the many press opportunities Caitlyn enjoyed. A reality TV series, awards, and special interviews flooded Bruce Jenner’s transition to Caitlyn Jenner. Naturally, the Kardashian girls and Jenner sisters enjoyed the attention of it all. You could point an empty soup can at a Kardashian and tell them it was camera and they’d start pouting their lips and popping hip. Of course, even Kris Jenner couldn’t pass up the media attention and joined the circus.

Now, after attention is starting to wane, Caitlyn’s family has apparently abandoned her. “At first, her sisters rallied around her and she invited other transgender women to be her new friends; even Kris Jenner came by,” and insider revealed to OK! magazine. “But suddenly, it’s as though the novelty’s worn off, and her trans friends have gone back to their lives, believing they don’t have much in common with a superrich Hollywood celebrity.”

It’s not easy to make friends, but now Caitlyn Jenner is all “often alone.” All she has left is the occasional press affair. Most recently, Caitlyn and Kris played nice at the Victoria Secret Fashion Show. Their daughter, Kendall Jenner, strut the catwalk for the first time and the former couple smiled for the cameras. However, that will be all Caitlyn gets after the cameras are gone according to the report.