Keeping Up With The Kardashians: Kim Kardashian and Khloe Kardashian Furious With Caitlyn Jenner For Beating Up Kris Jenner 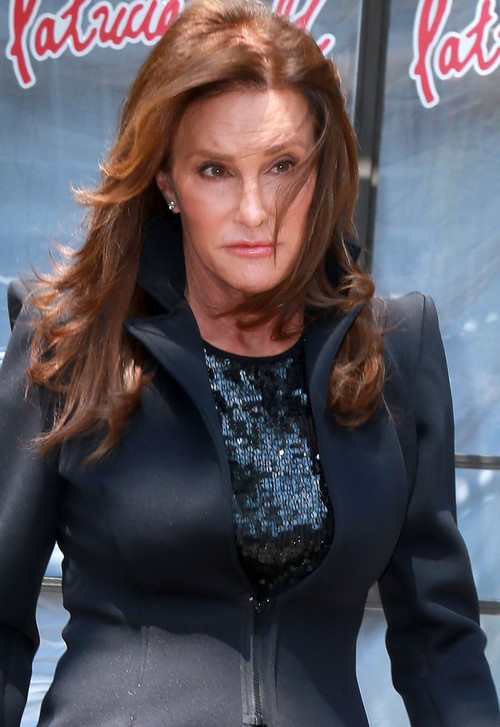 “Keeping Up With The Kardashians” drama as Kim Kardashian and Khloe Kardashian are absolutely furious with Caitlyn Jenner for beating up Kris Jenner in the media. The sisters discuss how Caitlyn has been tearing down their mother and vow to put an end to it.

The episode from the tenth season reveals that the Kardashian sisters plan to confront their former stepfather and demand answers as to why she feels the need to continue to trash Kris Jenner in order to build herself up. The root of Khloe and Kim anger began when Jenner said that the couple would still be married if Kris would have accepted her – Caitlyn’s – gender reassignment.

That’s asking an awful lot from your wife of 22 years don’t you think? Khloe Kardashian and Kim Kardashian certainly do – and as you’ll see on “KUWTK” Kim and Khloe discuss the bashing that Kris Jenner has taken at the hands of Caitlyn. In the short clip Khloe says – “Do as many articles as you want and do as many great things for the gender community. But how does that mean bashing my mom? Caitlyn does not need to tear anybody else down to build herself up.”

Kris Jenner is reportedly severely depressed because the media won’t stop comparing her to Caitlyn and the momager is teetering on the brink of major breakdown. Sources close to Kris say she just doesn’t seem to care about anything at all anymore. And Kim lets Khloe know she’s going to go talk to Caitlyn Jenner to clear up this whole mess. “It’s not appropriate the things that she’s been saying and she just needs to leave mom out of it. Because it’s – like enough is enough.”

Kim tells Khloe and Kourtney – who is also there but not saying anything – that she thinks Caitlyn has shut out all the memories made with Kris when she was Bruce Jenner. “I don’t think she thinks she did anything wrong” Kim tells her sisters.

What do you think? Did you watch “Keeping Up With The Kardashians” episode 4 to find out what more the Kim and Khloe have to say about Caitlyn beating Kris up in the press? Do you think Caitlyn is doing that? Let us know in the comment section below and come back to CDL for all your celebrity news, gossip and rumors.