Celine Dion Leaves Husband Rene Angelil On His Deathbed To Perform In Las Vegas – It Was His Dying Wish! 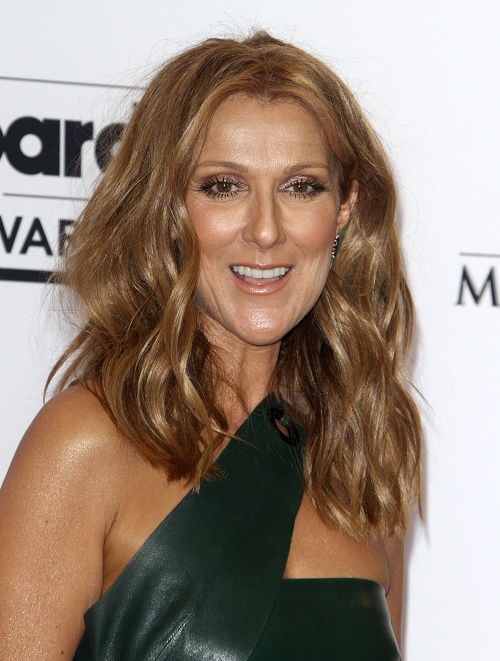 Celine Dion’s husband Rene Angelil is on his deathbed in Boston after a long and unsuccessful battle against throat cancer. You can imagine attendees’ surprise at the 19th annual “Power of Love” gala at the MGM Grand Garden Arena in Las Vegas when Celine arrived to perform a duet with opera singer Andrea Bocelli. Why was Celine flying to Las Vegas to perform when her husband was lying in a hospital bed and preparing to die any day now in Boston?

After Celene Dion’s performance with Bocelli at the gala, she revealed to the press that it was actually her husband Rene who pushed her to come to the show – despite his health. Apparently, on his death bed, Rene begged Celine not to give up singing and performing, and urged her not to abandon the show in Las Vegas.

According to the July 6 edition of GLOBE Magazine, Celine stated at MGM arena that her dying husband had encouraged her to perform at the “Power of Love” gala, and she kept her promise to him – even though it meant leaving his bed side. Dion explained, “Rene wanted me to be here. He is fighting and working really hard. He wants me to be strong. But, he also wants me to hurry back, he wants to see me again – before he goes.” Celine kept her promise and was back at Rene’s bedside in Boston less than 12 hours after she left.

Rene Angelil’s days are numbered and his prognosis is grim. According to GLOBE Magazine, Dion’s husband is no longer able to speak. He has lost his hearing from radiation treatments, and he is fed through a tube. If you were Celine Dion would you have been able to leave your husband’s side and fly to Las Vegas to perform, even if that was what he wanted? Let us know what you would have done in the comments below!