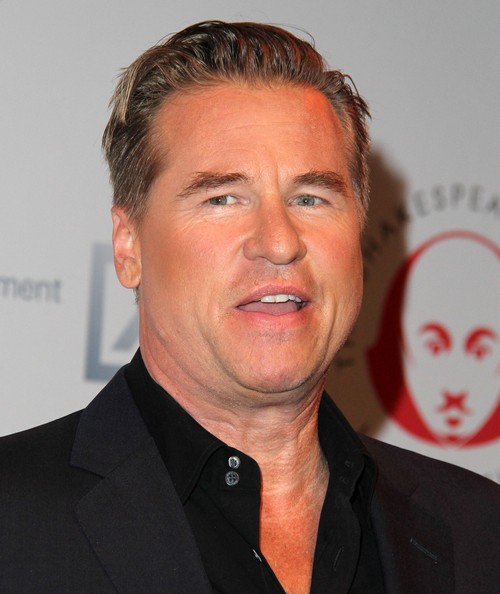 Cher and Val Kilmer had a romance way back in the day, for those who don’t know. However, it seems like the two old lovers might reconcile on the heels of both of their health woes.

Cher recently had to fight off an acute viral infection which left her health incredibly vulnerable, while Val Kilmer was rushed to the hospital a few months ago for a throat tumor. But apparently, their crappy health woes might be bringing Cher and Val closer together than they’ve been in a while, with the National Enquirer’s source explaining, “Cher cares very much about him and visited him when he was in the hospital. She’s always been friendly with all her exes. His health and well-being are important to her.”

Cher even tweeted on March 3rd, “Many questions & I’m tired. Been working on something with Val.” The Enquirer’s source adds here that she has to be referring to Val Kilmer, since she ‘doesn’t know any other Vals’.

Again, it’s been decades since Cher and Val Kilmer were in a romance, and a lot has changed since then. However, health issues have a way of bringing even the most distant friendships and relationships closer together, and this might end up being a bonding experience for Cher and Val Kilmer. At the end of the day, we do know that they used to date, they still care about each other [to some degree], and they are back in touch – and of course, they’re both struggling with health issues.

Now, it’s much too early to say whether they’ll start dating again, especially with everything that’s happened in their personal life since their first romantic go-around. However, I think it’s safe to say that Val Kilmer and Cher are definitely spending more time together recently than they’ve spent in a while…