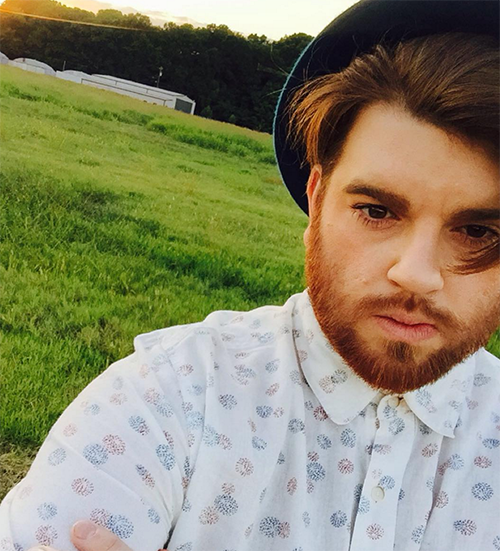 For the past 21 seasons of “Dancing With The Stars,” the ABC dance competition has prided themselves on all of the celeb dancers that have come and gone from various walks of life. Every season of “Dancing With The Stars” features celebs ranging from teens to 70 year olds, and everyone in between. Regardless of age, race, or sex – everyone gets a fair shot at the Mirror Ball Trophy.

But is “Dancing With The Stars” as fair and equal as they like to say they are? Or is it all just for publicity? A new report from TMZ reveals that TPTB at “Dancing With The Stars” might be a little homophobic on the low. The fact that there has never been a same sex couple on the ABC dancing competition has been brought up on more than one occasion – and the controversial issue is being revisited once again.

According to TMZ, a singer named “Who Is Fancy” (that’s his whole name –yes) will be performing his new single “Boys Like You” on an upcoming episode of DWTS. The choreographer sent producers a note about Fancy’s (he is also openly gay), and said that they wanted to have two men dancing together romantically since the song is about two men falling in love with each other. The producers nixed the idea and informed Fancy’s choreographer that two men dancing together – in a romantic sense – was not going to happen…AT ALL.

ABC did tell the choreographer that they would allow two men “near dancing.” What does that even mean?! What in the hell is “near dancing?” The dancers are going to just dance near each other, but they aren’t allowed to actually touch each other. Regardless, a lot of gay “DWTS” fans are not impressed with the dance competition right now – and for good reason!

Do you think that ABC is being homophobic? Isn’t it about time they allowed two men to dance with each other on the “DWTS” stage? Let us know what you think in the comments below!