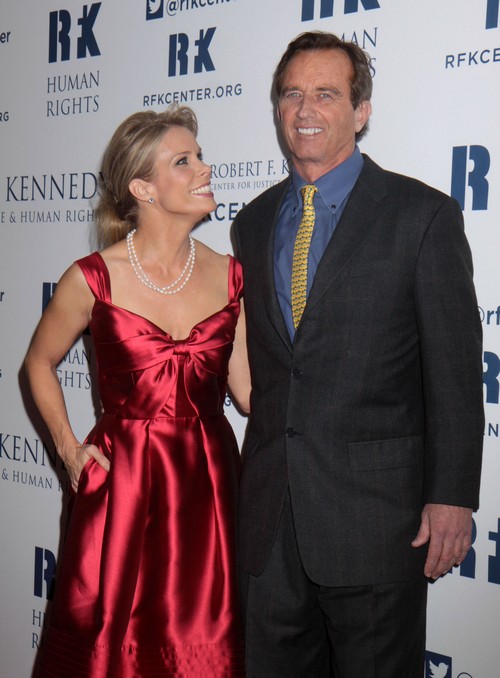 Is Robert F. Kennedy Jr. a contestant on “Dancing With the Stars” Season 20? When 10 out of the 12 pros for season 20 of “Dancing With the Stars” were announced on “Good Morning America” February 11 – two remaining pros will be announced on February 24 when the celebrity cast is revealed – the next question on everyone’s mind was who will be next to compete for that coveted Mirror Ball Trophy?

Well, there are some interesting rumors floating around, that’s for sure! DWTS Season 20 is the 10-year anniversary of the enormously popular show, and the word on the street is that the new celebrity cast will include some jaw-droppingly big celebrity names! According to Reality TV Magazine, the names that have been floating around the rumor mill are Disney star Ross Lynch, current star of ‘The Bachelor’ Chris Soules, legendary comedian Roseanne Barr, and Super bowl star Malcolm Butler.

But the biggest name of all… Robert F. Kennedy Jr. Yes, the son of Bobby Kennedy and nephew to the former president of the United States, John F. Kennedy may be next to show off his dance moves on the ballroom floor! RFK Jr. made headlines not too long ago when he married two-time Emmy nominated actress Cheryl Hines in 2014. The Kennedys are American royalty, and there is no doubt that having Robert F. Kennedy Jr. will draw a huge audience to the 10th anniversary season.

“Dancing With the Stars” has had some incredibly big names compete in past seasons; season 19 saw comedy icon Tommy Chong take to the dance floor, while season 18 had an impressive roster of Olympians competing for the Mirror Ball Trophy, including Gold Medalists Meryl Davis and Charlie White, and Paralympian Amy Purdy. There’s no doubt that season 20 will do everything it can to make the 10th anniversary season the most memorable season yet, and judging by all of the celebrity names creating rumor buzz, season 20 will likely not disappoint.

Which celebrity would you be most excited to see compete this season? Do you think season 20 of “Dancing With the Stars” will be the best season yet? Will RFK Jr. actually be on a reality TV show? Let us know what you think in the comments below!