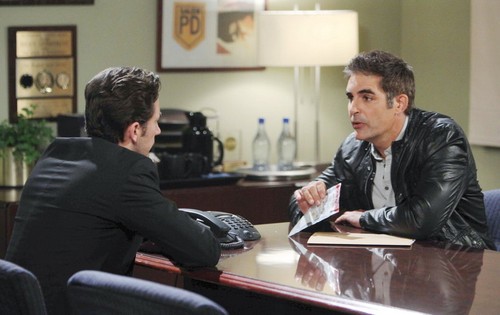 “Days of Our Lives” spoilers for Tuesday, September 8, tease that some shocking moments are headed your way. First, we have the biggest bombshell: another death will stun Salem. DOOL rumors hint that Paige (True O’Brien) will be the next to go. Serena’s (Melissa Archer) death didn’t create many ripples since Eric (Greg Vaughan) is the only one in town who really cared about her. Paige’s murder should have a much larger impact. JJ (Casey Moss) and Eve (Kassie DePaiva) will both feel partially responsible, but they’ll have to learn to live with it. Almost everyone else in Salem will simply be heartbroken that a young girl’s life ended so tragically.

Of course, there’s one person that won’t care. Who could be the menacing killer that would off Serena and Paige? We don’t know the answer to that question just yet, but Rafe (Galen Gering) hopes he can figure it out. Unfortunately, Rafe’s instincts aren’t lining up with the evidence. “Days” spoilers say Rafe will soon find proof that points to Chad (Billy Flynn) being involved with the second murder. Naturally, Rafe will feel like it doesn’t make any sense. Chad may not always make the right decisions, but he’s fairly harmless compared to the rest of the DiMeras. Rafe certainly doesn’t think Chad is a serial killer. It appears this murder mystery is about to get even more puzzling.

While Paige is probably busy getting strangled, Bo (Peter Reckell) will face torture from his captors. “Days of Our Lives” fans have already been treated to a few glimpses of Bo’s back and hands, but Tuesday’s episode will mark Bo’s official return. Many DOOL viewers will be thrilled to have one of their favorite heroes back in action. Bo will be in a tight spot, but he won’t give up on his dream of getting back to Hope (Kristian Alfonso). 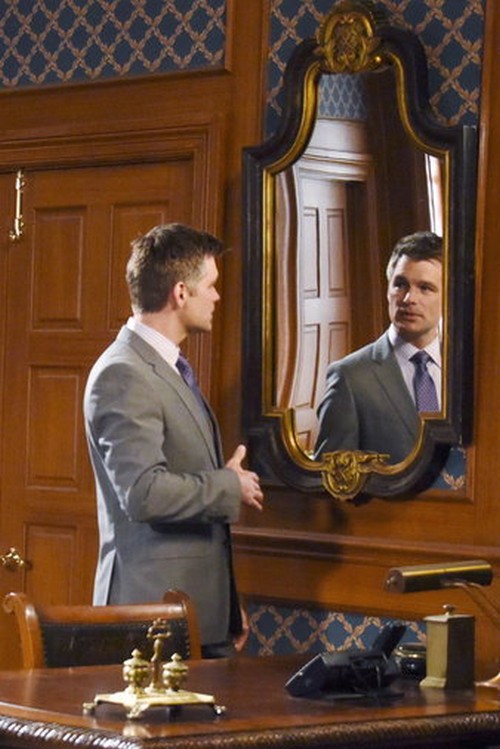 Speaking of Hope, it looks like she’s falling for Aiden’s (Daniel Cosgrove) scheme hook, line and sinker. You’d think a detective would suspect that something was going on, but she’s still completely in the dark. However, we can’t blame Hope too much. It seems the new head writers decided to turn a decent guy into a shady villain. “Days of Our Lives” spoilers indicate that we’re about to get a major revelation about what Aiden has been hiding. Perhaps we’ll get updates on who is behind Aiden’s evil plan. Stick with the NBC soap to see what Aiden’s next orders will be.

So “Days” fans, what do you think about the news that the second murder is coming up? Are you excited about this serial killer storyline? Are you glad Bo is fighting to get home? Who is Aiden working for? Let us know what you think in the comments below and don’t forget to check CDL often for the latest “Days of Our Lives” spoilers, rumors, updates and news.