‘Days of Our Lives’ Spoilers: Eve Teams Up with Cole – Daniel Confronts JJ – Will Confides in T – Paul Tracks Down Sonny 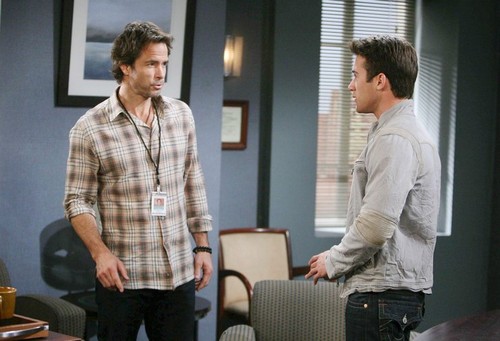 “Days of Our Lives” spoilers for Thursday, March 26, tease that Eve (Kassie DePaiva) will recruit a new ally to break up JJ (Casey Moss) and Paige (True O’Brien). Cole (Riley Bodenstab) may not be Eve’s first choice as a boyfriend for her daughter, but it seems she’ll settle for anyone besides JJ. It’s not clear what the plan will be, but Cole will undoubtedly be on board. Cole has had his eye on Paige ever since he returned to Salem. As for Eve, it doesn’t look like she’ll be too worried about Jennifer’s (Melissa Reeves) blackmail scheme. Now that JJ is back together with Paige, it’s doubtful that Jen would risk her son’s happiness by exposing the truth.

Unfortunately for JJ, he’s got bigger problems than Eve and Cole’s alliance. When Paige told Daniel (Shawn Christian) that she mistakenly thought he slept with Eve, she mentioned a particular coat he owns. Of course, Dr. Dan was immediately on the case. Something clicked and now Daniel plans on confronting JJ with his suspicions. JJ will panic when finds out that Daniel remembers he borrowed his jacket. If JJ doesn’t come clean to Paige himself, Daniel could threaten to tell her about Eve and JJ’s affair. Stay tuned to the NBC soap to see if JJ can convince Daniel to keep his secret.

Other “Days of Our Lives” spoilers tease that Will is (Guy Wilson) going to seek out some marital advice from an old friend. DOOL viewers can expect a rare T (Brendan Coughlin) sighting in Salem. Will has really made a mess of his marriage and he’ll tell all his troubles to T. Will never really listens to anyone so it’s puzzling why he’d be looking for guidance. Still, it’s good to know that Will can talk to someone about his problems with Sonny (Freddie Smith). Who knows? Maybe T’s words of wisdom will help Will sort things out.

If Will hopes to save his marriage, he better move fast. “Days of Our Lives” spoilers tease that Paul (Christopher Sean) will track down Sonny to tell him something important. “Days” viewers know that Paul still has feelings for Sonny. The rumors say that Sonny and Paul will continue to grow closer. They may even find themselves tempted to indulge in a moment of passion. It’s clear that what Paul and Sonny had was special, but will Sonny be willing to throw away what he has now? Then again, Will might have thrown it away already. Stick with DOOL in the coming weeks to find out if Sonny will give into temptation.

So “Days” fans, what do you think about the news that Eve and Cole are teaming up? Will their alliance matter now that Daniel is getting involved? What about Will’s updates for T? Will T be surprised by everything that’s been going on? What about Paul and Sonny’s conversation? Will Sonny remain faithful if Paul’s stays in Salem? Let us know what you think in the comments below and don’t forget to check CDL tomorrow for the latest “Days of Our Lives” spoilers, rumors, updates and news. 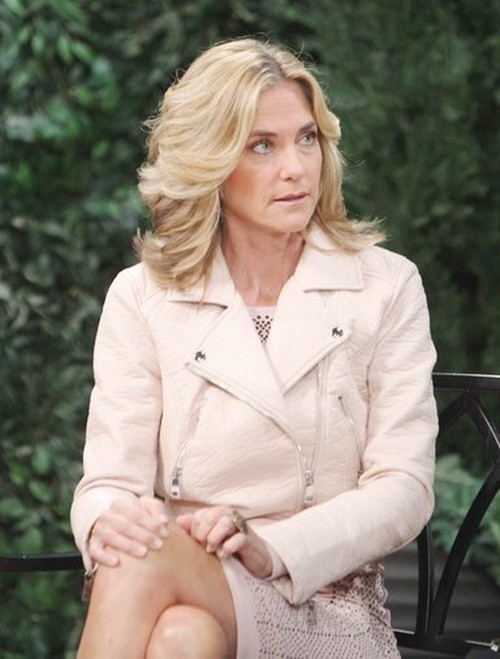