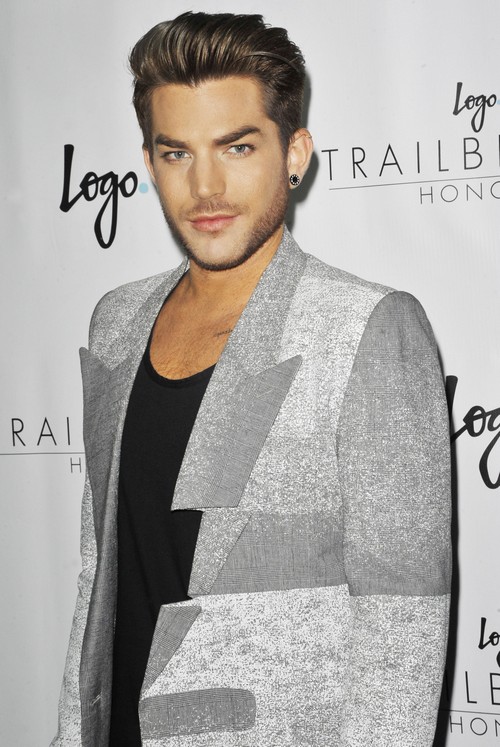 Demi Lovato is going on tour with Nick Jonas! But, bad news for Adam Lambert fans, Demi reportedly dumped him and kicked him off her world tour at the last minute so that her pal Nick Jonas could open for her instead.

Demi and Adam’s tour wasn’t just in the early planning stages – it has been in the works for months, and their teams were ironing out the final details, such as lighting and billing. Then, out of nowhere Demi Lovato blindsided Adam Lambert and informed him that he was OUT, and Nick Jonas was in.

According to a new report from TMZ, “Our sources say Demi’s people locked in Adam to join her on tour and they were working out details like lighting, billing, etc. Demi and Adam had agreed on the essential terms, including money. Demi and Nick are repped by the same manager and we’re told the manager wanted to place Nick in a tour, because he’s hot now and didn’t have one, so he convinced Demi to dump Adam for Jonas. Demi was supposed to announce the tour last week but delayed it … and now we know why.”

Adam Lambert and his legions of devoted fans are furious – and for good reason. An inside source close to Lambert dished to TMZ that was Demi did was very “unprofessional and unethical.” And, there is reportedly some major smack talking going on right now between Demi’s team and Adam’s team. Of course, Nick Jonas is thrilled, all in all – he had a great day.

Do you think that Demi Lovato was wrong to dump Adam Lambert like that? Or was it “just business?” Share your thoughts in the comments below!