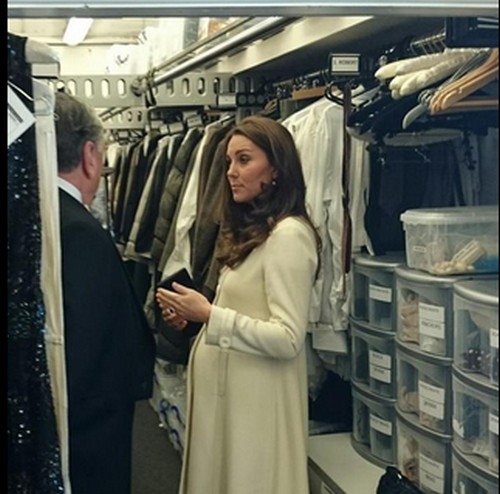 Downton Abbey is coming to an end – ITV has cancelled the hit show after Season 6 y’all! Well, we always knew that was going to happen, but I think many people assumed that ITV would drag out the show for as long as possible. Luckily, they seem to be following the new trend of ending a TV show while it’s still on top, i.e. in the trend of Breaking Bad and Mad Men.

The cast contracts are also set to expire at the end of Downton Abbey Season 6, and one of the show’s stars, Allen Leech, spoke to E! News about the show’s future, stating, “In my heart of hearts, I can’t see it going more than two more [seasons]. I think the period of time we want to tell, we’re coming to the end that us as actors can keep playing these characters.”

Considering that Allen Leech is just coming off the success of The Imitation Game, Michelle Dockery is lining up movie after movie, and other Downton actors are making the move into film, it makes sense that the show won’t continue for much longer. They lasted for a successful six seasons, which launched the careers of almost every single actor on the show. And now, it’s time to move on.

I’m sure there are also concerns about the expense of the show, but I am surprised that the network is pulling one of the their steadiest ratings hits. Downton Abbey regularly scores strong ratings both in the UK and the US, and without it, both PBS and ITV will be in trouble. They don’t really have other shows to fall back on, which means they’ll need to spruce up their original programming. However, it is a good thing for fans that the show is coming to an end, especially because most of them complain that it lost its creative direction after the first few seasons.

What do you guys think about Downton Abbey coming to an end after Season 6? Let us know your thoughts in the comments below.