Drake And Lil Wayne Both Slept With Tammy Torres – Claims Ready To Expose The Better Lover! 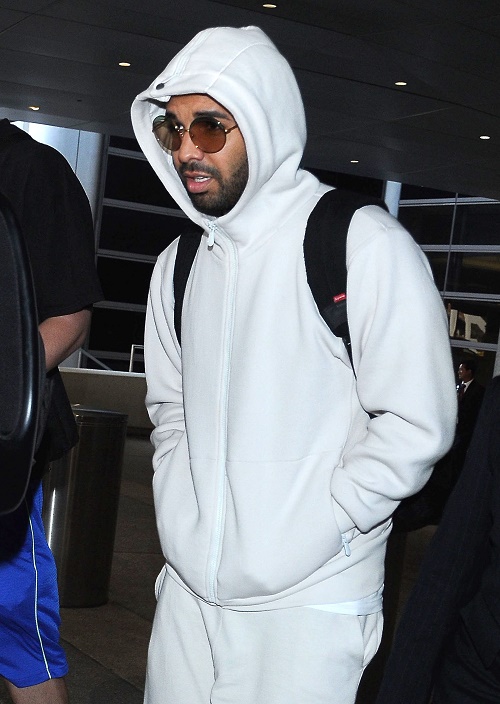 TMZ’s phototag spoke to Tammy about the story, and Tammy admits that Lil Wayne is full of it. She basically calls him an out and out liar for spreading the story about her sleeping with Drake the day before she slept with Lil Wayne, and she says that if he goes through with his tell-all, she’s ready to tell her side of the story.

I think it’s fairly clear from her tone that she’s going to ‘side’ with Drake on this one, and she’s probably ready to go on record and say that Drake is a better lover – if only to spite Lil Wayne, not even because it’s the truth. Plus, Drake has always been more likable than Lil Wayne, and I’m sure that’s also something that Tammy Torres agrees with.

Of course, this is just another stone in the never-ending feud between Lil Wayne and Drake, and yet another addition to the anthem of feuds in rapper/music land. It seems like every week we get word of yet another feud starting or ending, but I think it’s fair to say that both Lil Wayne and Drake are not going to be besties anytime soon.

What do you guys think of Tammy Torres’ allegations? Do you think she’s telling the truth, or is she just saying what she’s saying to spite Lil Wayne? A woman sleeping with two rappers – even at the same time – isn’t uncommon, especially in Hollywood. It’s very likely that she’s telling the truth, but she might be fudging the details to make herself look better. But then again, who are people going to believe – a perceived gold digger or Lil Wayne?