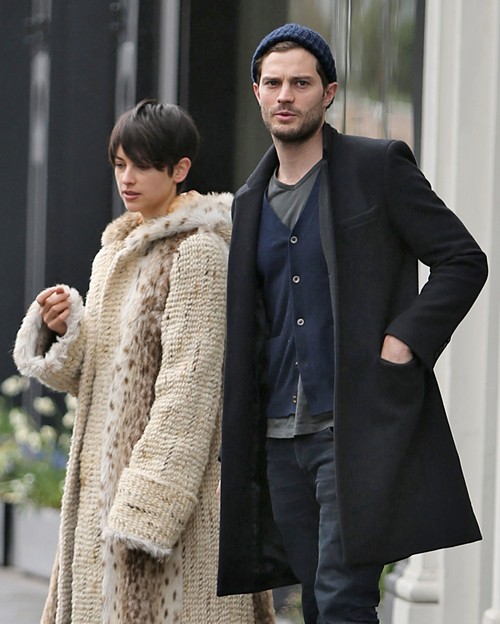 The book is always better than the movie. An ancient adage that still rings true today. Case in point: Fifty Shades of Grey. The film adaptation was akin to taking a lukewarm bath with Owen Wilson in drag. Famed critic Richard Roeper called it “a lousy, mid-2000s-era Katherine Heigl romance with a handful of explicit sex scenes spliced throughout the familiar clichés.”

But don’t fear when innovation is near, because one man’s failure is another man’s path to phenomenal success!

Save Our Shades (S.O.S) is a non-profit organization that helps people cope with the film’s failure. “Post-Coital Hype Therapy is a thrilling scientific breakthrough,” says founder Michelle Garmos. “We basically ‘un-hype’ our subjects by having them read each chapter of the trilogy in a loud, almost jarring ‘scream-voice’. It’s actually quite funny at times! That’s off the record, right?”

But what about the critics and the armchair debunkers? Isn’t it just another get-rich-quick scheme?

“This isn’t about money. This is about the malleable beauty of science. Have you ever seen someone eat a book? I have! I saw it with my own eyes. A lady – we shall call her Janet Doey – was so overcome with emotion after watching the film that she grabbed one of the books and ate it. She just sat there and dined on a paperback copy of Fifty Shades. Thank God it wasn’t the e-book!”

The upcoming Save Our Shades: The App will “teach peeople (sic) how to survive a Post-Coital Hype World.” Garmos calls it her “shady baby”. Yes, it is as creepy as it sounds.

The app comes in fifty different shades of grey and can be tailored to your needs. “Argent. Arsenic. Charcoal. Cinereous. Clair de lune… The possibilities are endless! Even your friends can join in on the fun! Just send them a ‘Save My Shade’ request and let the app do the rest. Who knows? Maybe you’ll get Arsenic(k)!”

It’s the end of the world as we know it, and I don’t feel fine…