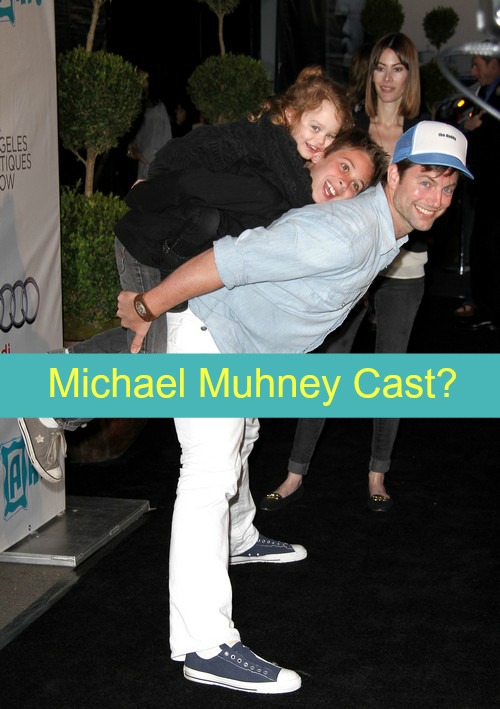 “General Hospital” (GH) spoilers tease the show is actively trying to find the new Dr. Patrick Drake. ABC Soaps in Depth reported that there is still a plan to recast the role of Patrick and MAY have auditioned a handful of major soap stars who could handle such a heavy iconic role. ABC confirmed that whoever lands in the part would have to be able to handle the emotional storylines that Patrick is involved with, currently.

According to undisclosed soap sources, CDL has learned that three men are being considered for the iconic role of Dr. Patrick Drake. All three veteran soap stars could handle the role and pull it off- maybe even better than Jason Thompson, himself. The men who are in the running for the role are Jeff Branson [Ronan, Y&R], Michael Muhney [Adam, Y&R], and Chris McKenna [Det. Harding, Y&R]. These are the 3 great actors who are on the short list to replace Jason Thompson who has conformed he is leaving GH.

Jeff Branson has not had a major role since his exit on “The Young and the Restless.” He portrayed Ronan- and exited in late 2012. He was written off the show, and Branson had stated that the show does not plan on bringing him back on canvas despite the fact he spent almost three years on the show. He would make a wonderful Dr. Drake.

Michael Muhney is a soap icon. He took over the role of “The Young and the Restless” Adam Newman and made the role his own almost immediately. He was known for his emotional scenes, and his on-screen chemistry with his co-stars.

He told Soap Opera Digest that he was open to doing another daytime drama, but was waiting for the right role and incentive offers to come in. It was reported that he was asked several times to take over “DAYS” EJ DiMera, but Michael Muhney didn’t accept the role. Could Dr. Drake be the role he’s been searching for?

Chris McKenna was killed off in a shocking way a few months ago on “The Young and the Restless.” He was murdered and made to be the cabin killer when it wasn’t a logical storyline. Many feel he would be the favorite to take over the role because he proved he could act well, and put his whole heart in the scenes and storylines – even if the end result didn’t make sense.

One thing is for sure; fans will have to embrace another actor in the role of Dr. Drake as Thompson confirmed he will be leaving when his contract is up. Can you see Chris McKenna, Michael Muhney, or Jeff Branson stepping into Dr. Patrick’s scrubs on “General Hospital”? Don’t forget to come back later for juicy and hot “General Hospital” spoilers, rumors, and updates!