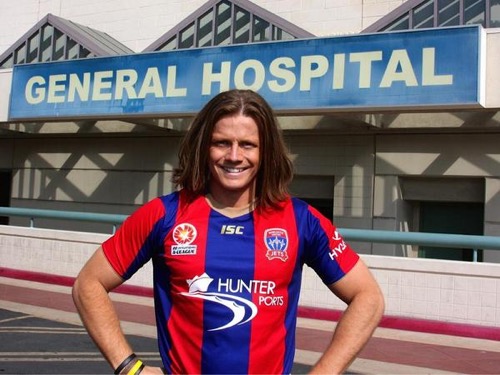 General Hospital spoilers has a special edition with an exclusive CDL interview with GH star Zachary Garred!  Zachary may have played evil bad guy Levi Dunkleman on ABC’s General Hospital, but he couldn’t be more different in real life. We had the chance to get to know the real Zachary Garred better, asking him questions that fans wanted answers to most. Zachary was great and answered all of our questions. Zachary even shared a special message for his GH fans. “GH fans are the best. I love their passion! They are truly committed to the show. They are like a team! They have a sense of humor, they appreciate and enjoy the show…they love the soapiness of it. They even enjoyed hating Levi. I have to applaud their passion. They really made the whole experience for me on the show!”

Wow…now this is a man who loves his fans! Zachary’s fans are pretty crazy about him as well, and have surely missed him since he left the show. We asked Zachary what he has been doing since leaving GH. Zachary tells us, “After I finished wrapping up [CBS’] NCIS LA, I went back to Australia and spent the holidays with family.” (NCIS video below the post) 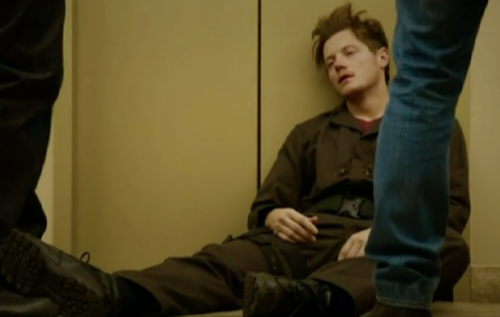 Zachary has also actively been going on auditions, made a Christmas film, guested on a few TV shows, and he did a feature film in his hometown! He has been quite busy! He did have the chance to take a small break, however, as he and his girlfriend travelled to Alabama recently, where they had an amazing time. Zachary shared that he loved the history and people. The cold may have been a little more than he bargained for, but they had such a great time that Zachary shared he would enjoy visiting again.

We asked Zachary if there was any chance of Levi returning from the dead since fans would love to see him back on the show. Zachary responded, “I hope so! That would be really awesome.” Zachary says he had so much fun playing underhanded Levi and would love the chance to return to Port Charles. Hmm, does this mean there may be a chance Levi is still alive?! We asked Zachary if he believes Levi did, in fact, survive and his response was quite telling! “Yes, I reckon so. I would not be surprised at all with that crafty and creative crew!” Zachary tells us he misses the wonderful cast, and would love to “just to get back to work.”

It could not have been easy to play such an evil character, especially for such a nice guy. We asked Zachary if he would have rather played a character more like himself. “No way!!” says Zachary. He explained that this was the first time he’s ever played a bad guy. And despite the flack he gets, he loved every minute of it. Zachary tells us that the fans do really get into the characters, and are very passionate about how they feel. He shared a story of a GH fan who pulled up to him on the side of the rode, cursing him as Levi! Zachary really took his character to the next level! 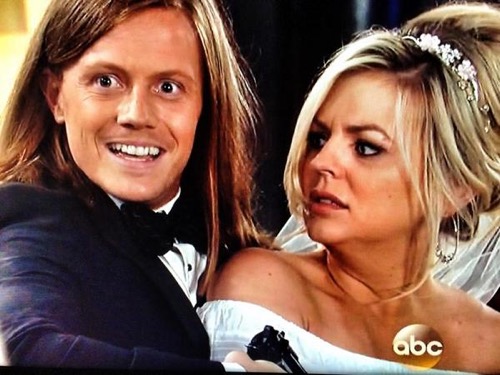 We asked Zachary about his favorite hobbies. Zachary tells us, “In Australia, I love going to the beach, and playing cricket and soccer with my mates. When I’m in LA, I like exploring lots of areas of LA. I like to find locations for where movies were filmed.” Though Zachary is able to maintain his physique by having a good balance between delicious LA food and regular exercise, he can’t seem to resist pie fresh from the oven and french fries as his naughty midnight snack! And if you thought he was gorgeous on the outside, wait until you hear about how great he is on the inside.

Not too long ago, Zachary chopped off his long hair, donating it to Locks of Love! He went a step further and donated money to a charity, Campaign, in Australia, who provides support to children with cancer. Zachary has a dear friend with a child who was helped by the organization, so he was proud to donate. 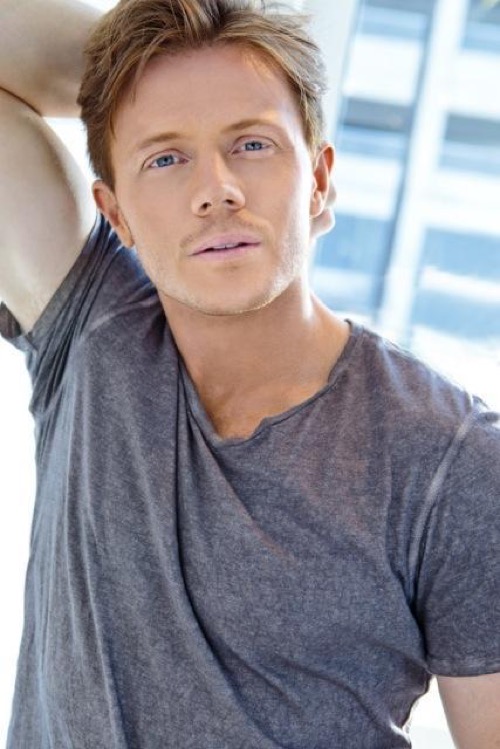 No wonder Zachary has loads of passionate fans! While most fans loved the new look, despite how drastically different it was, there was one very important person who prefers his long hair…his mom! Zachary tells us that she definitely likes him with long hair, but because it was such a wonderful, charitable thing he had done, she understood. We like his looks either way!

Be sure to keep tabs on Zachary by following him on Twitter, check out his film projects, and Like him on Facebook! He’ll keep us posted on any upcoming projects!