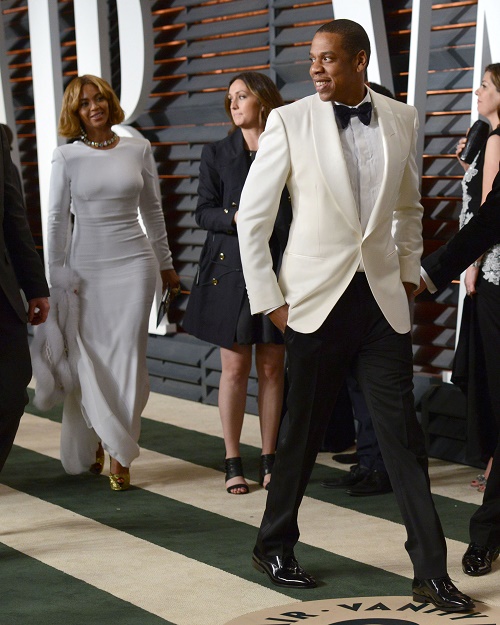 21-year-old Rymir Satterthwaite, Jay-Z’s alleged love child, has demanded both money and an apology from Jay-Z over the last twenty one years of his life. According to Rymir and Rymir’s old legal guardian, Lillie Collie, it’s not just about the money.

In fact, Lillie tells Radar Online, “It is not about the money at all. This is about making sure that Jay Z is held responsible for the emotional damage that he has caused Rymir.” She also adds that there are several people who have made it their mission to get to bottom of the truth, including herself, Rymir, the courts, and Rymir’s mother, Wanda. Plus, she also adds, “Rymir not only looks identical to Jay Z, but he really, really looks a lot like Jay Z’s mother, who is Rymir’s grandmother. Unfortunately, for Rymir, he has an entire family that he will never be able to know.”

Yeah, and Rymir, Wanda, and Lillie better watch out, because Beyonce will have her snipers take them all out before they can say a word – especially if this story turns out to be true. It’s been an ongoing saga for a few months now, but Jay-Z still hasn’t publicly addressed the scandal. Even though Rymir and his entire team have been bleating about a paternity test, neither Beyonce nor Jay-Z seem inclined to follow through with such a test. If the test turns out to be false, then they’ll have set a precedent for all these up-and-coming rappers that bear a passing resemblance to Jay-Z to also claim that they’re his long lost son. And if the test turns out to be true… well, a divorce will be the least of their worries, won’t it?

What do you guys think about Rymir Satterthwaite’s claims? Do you think he’s really Jay-Z’s long lost love child? And do you think that Beyonce and Jay-Z will get a divorce if the rumors turn out to be true? Let us know your thoughts in the comments below.