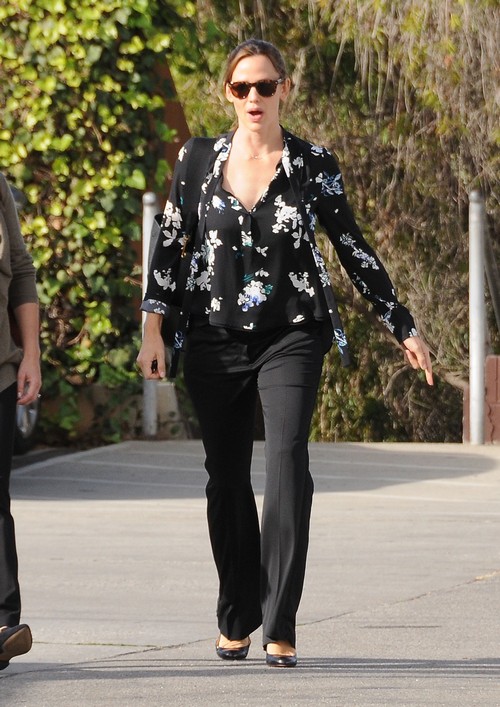 Jennifer Garner seemed convinced that her husband Ben Affleck had changed his ways – and several reports hinted that the couple were actually calling off their divorce and getting back together. However, according to Star Magazine – any chances of a reconciliation are off the table, because Ben Affleck never stopped cheating and he has been seeing his co-star Abigail Kuklis behind Jennifer’s back this entire time.

Abigail Kuklis isn’t exactly a household name yet, but the actress did score a brief role as a flight attendant in Ben Affleck’s movie “Batman v. Superman: Dawn Of Justice.” According to one of Star Magazine’s inside sources, “Ben and Abigail began seeing each other on the sly. They have spent time together on both coasts. Ben and Abigail are keeping it light and breezy, they’re just having fun together.”

Here’s the irony of the situation – this isn’t Jennifer Garner’s first run-in with Abigail Kuklis, she actually co-starred as a stripper in an old romantic comedy along side Garner called “Ghosts Of Girlfriends Past” (2008). It’s safe to say that Jennifer is not thrilled with Ben Affleck at the moment, and if she hasn’t kicked him to the curb again – then sources say she will be doing so any time now.

A source close to Garner dished to Star Magazine, “Jennifer really thought she might be able to work things out with the help of therapy after they split – and it turns out Ben had been spending time with a sexy costar all along. I am sure Jen is going to tell him to pack his bags and get out – if she hasn’t already!”

At this point, the odds of cheating Ben Affleck ever changing his ways are slim to none. Jennifer Garner might as well just finish the divorce proceedings. What do you guys think? Do you believe Ben Afleck has been cheating all along – despite trying to “work things out” with Jen? Is a divorce for the couple inevitable? Let us know what you think in the comments below! 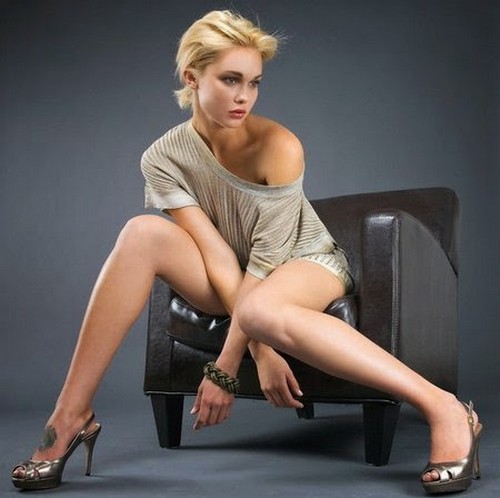