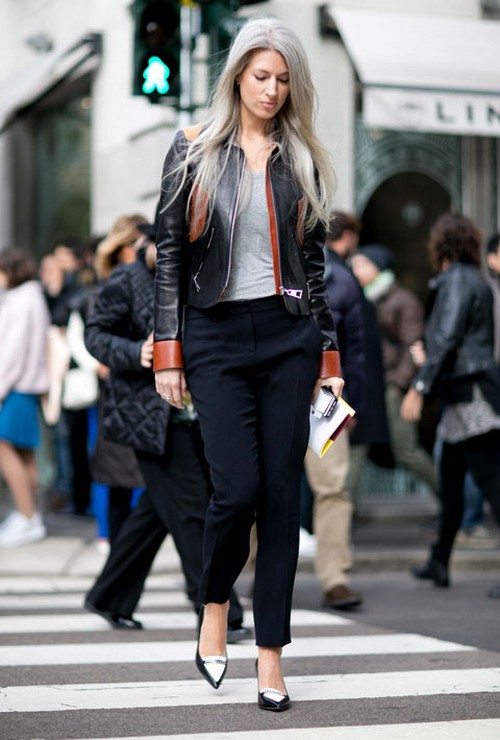 Justin Bieber claims he is changed man, and has turned over a new leaf – however this week women are coming out of the woodwork and accusing him of groping them, mocking them, and even drugging them. First, Justin Bieber and his pal Kylie Jenner got kicked out of the Playboy Mansion for groping one of Hugh Heffner’s bunnies! Playboy Bunny Sarah Harris went on an Australian radio show to tell all, and revealed that at the Midsummer Night Dream party in Los Angeles, she was groped by the “What DO You Mean” singer.

Sarah Harris dished in her radio interview, “He grabbed my boob! And it was my instant reaction to just backhand him across the face.” Sarah went on to say that there was a huge scene, and security wound up tossing Justin Bieber and Kylie Jenner out of the party. Apparently, Kylie Jenner threw a fit – because no one turns down a Biebs boob-groping! Kylie might just be the best wing-woman ever.

Ironically, the same week that Sarah Harris revealed Justin Bieber groped her, another model came forward and accused Biebs’ entourage of drugging her at his party on Sunday September 27 at Ginger Recording Studio – and then making a complete mockery of her. Bailey Scarlett sat down for a tell-all interview and revealed that after taking a few drinks at the party she became dizzy and disoriented. Justin comforted her at first, then he turned on her and began laughing that she just had “Bieber Fever.”

Things are not looking good for Biebs right now, in his defense the majority of social media has come to the conclusion that both Bailey Scarlett and Sarah Harris are looking for attention and making up their disturbing encounters with Justin. Do you think that Justin is being framed by fame-hungry girls? Or is he a total jerk? Let us know what you think in the comments below!