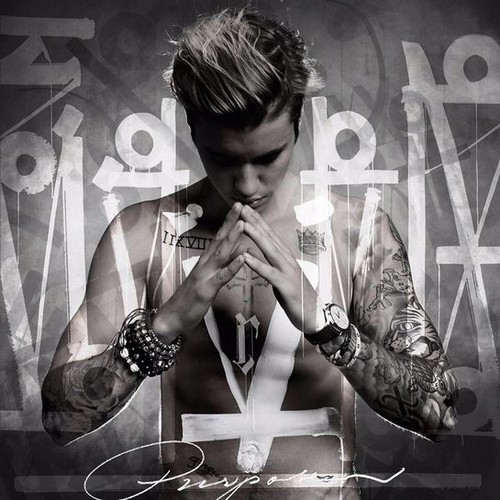 Justin Bieber might have gotten himself into a bit of a Purpose autograph scandal after fans question whether the scribble inside select ‘Purpose’ albums are authentic or machine-made.

Justin Bieber announced that he was signing 2,000 of his new “Purpose” albums and then letting his people distribute them randomly to Wal-Mart and Target locations across America.

Well release date for “Purpose” was Friday, November 13 and many Bieber fans have been thrilled to find out they are one of the lucky autographed album purchasers.

The thing is, Justin Bieber fans are posting on social media about finding his autograph in the album they purchased. They are even posting pictures of the signed artwork and there’s a big problem. It is impossible that Justin Bieber signed his autograph exactly the same on all 2,000 albums.

That’s what it looks like though. The signature is identical and identically placed on every single picture posted to social media and it has people wondering if they got duped. There’s nothing special about a machine printed “autograph” except that it was only found in a select number of albums.

As for Justin Bieber hand signing the albums like he said? It isn’t a coincidence that Bieber’s Facebook post about signing albums for his fans has mysteriously disappeared.

Maybe Justin should have worded his post a little better and made a more modest claim. That probably wouldn’t have helped the Biebs win an album sales war with One Direction though would it?

Fans are arguing on social media about the authenticity of the autograph. Some are saying that Bieber’s signature is real and refuse to believe he had a bunch of those cards printed up with his name on them. Others are lining up the suspect autographs so they can inspect just how perfectly alike they all are.