Justin Bieber Selena Gomez Reunion? Biebs Struggling to Get Through the Day Without SelGo 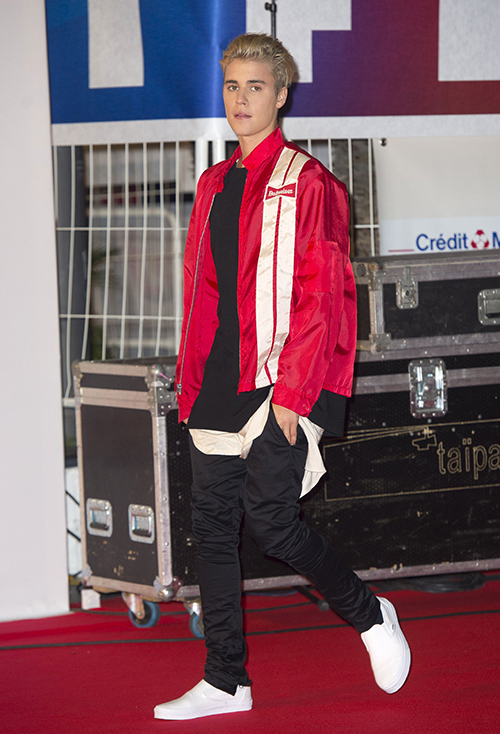 A Justin Bieber and Selena Gomez reunion is necessary before the Biebs has a complete meltdown. Justin is reportedly struggling to get through each and every day without SelGo. The Biebs is lonely and revealed he does not want to end up like Amy Winehouse. Is Bieber hitting rock bottom?

Ever since Bieber and Gomez broke up Justin has been lonely, struggling to get through each day and thinks the media is trying to tear him down. Bieber compares himself to the late Amy Winehouse in a recent interview with the British music magazine NME. “People thought it was funny to poke [Amy] when she was at rock bottom, to keep pushing [Winehouse] down until she had no more of herself. And that’s what they’re trying to do to me.” Can Selena Gomez save Justin Bieber from being hitting rock bottom? No other woman seems to have been able to capture Justin’s heart like SelGo did.

Life on the road is wearing Justin down – all the Biebs just wants is to have a semi-normal life, and getting back with SelGo may be the only answer. Justin has tried dating a variety of other women, most recently Jayde Pierce in Bora Bora and then with long-time back-up dancer Elysandra Quinones in London. But neither one of the ladies appears to quench Justin’s undying love for Selena.

Did Justin post a selfie of himself with Selena’s new bestie Jennifer Aniston on Instagram in an effort to win back SelGo’s heart? There are rumors that Jen is trying to push the couple into reuniting. In a recent interview Gomez said that Jennifer Aniston is one of her new gal pals who can be counted on to offer advice. Did Jen advise Gomez to give Bieber another shot?

What happens next for Justin Bieber and Selena Gomez? Neither one of them has stopped talking about the other during interviews to promote “Revival” and “Purpose.” Both singers incessantly talk about keeping in touch and how they were each other’s first loves, they’ll never stop caring about each other. Admit it already Justin and Selena – you want to get back together. Stop talking and just do it.