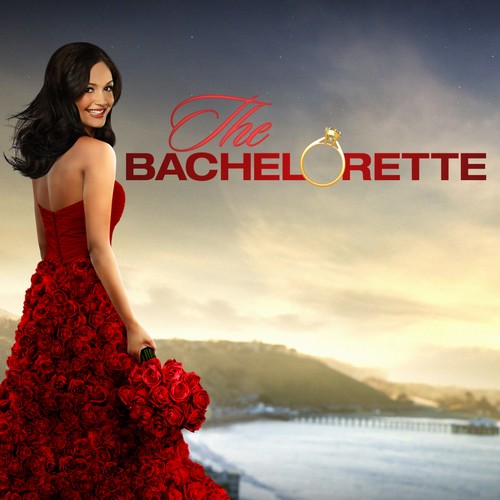 Did The Bachelorette 2015 Kaitlyn Bristowe and her fiancé Shawn Booth already break-up?  Kaitlyn already spoiled the ending of Season 11 of The Bachelorette, and posted a video of herself lying in bed with her shirtless 2015 winner Shawn Booth. Bachelor blogger Reality Steve released a new set of spoilers confirming that Shawn received the final rose on the show and he and Kaitlyn are currently engaged and planning a wedding. But, it looks like their relationship has come to a screeching halt due of the latest sex scandal on The Bachelorette and word on the Internet is that they have broken up.

Bachelorette spoilers teased before the show even began that Kaitlyn Bristowe and Nick Viall broke all the rules and had sex in her hotel room before they even made it to the fantasy suite dates.  Obviously Kaitlyn’s fiancé Shawn Booth saw the promo video and spoilers after they were done filming the show, but according to our insiders Kaitlyn lied to Shawn and told him that the whole thing with Nick was staged by the producers and they never had sex.

Now that we have all saw the episode featuring Nick Viall and Kaitlyn Bristowe’s hot and steamy hotel sex, we can all agree that there was nothing fake about it – and there was no way that it was staged.  Shawn Booth came to that conclusion as well and he is fuming. Not only did Kaitlyn lie to him about it, but the episode in Dublin brought back a lot of hard memories for him because apparently Kaitlyn slept in his hotel room with him either right before or right after she had sex with Nick Viall. Now, Shawn is questioning what else Kaitlyn lied about, and how she could be telling him he was “the one” the entire time, and having sex with Nick Viall on the side.

At this rate, Kaitlyn and Shawn won’t even be on speaking terms by the time The After The Final Rose show airs on ABC.  Do you think that Kaitlyn Bristowe messed up? Or is Shawn Booth overreacting, and he knew what he was getting in to when he decided to look for love on a reality TV show?  Do you think there is a chance they could get back together and still get married?  Let us know what you think in the comments below!