Kelly Clarkson’s New Album ‘Piece By Piece’ Powerful Combo Of Grit And Reality: What’s Next For The ‘American Idol’ Alum? 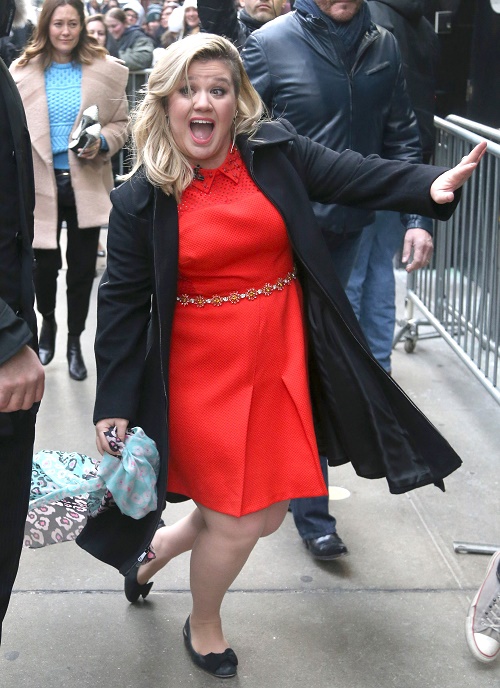 The biggest crap-spot in American Idol history has to be that horrid “From Justin to Kelly” cash-in-movie starring Kelly Clarkson and Justin Guarini. “But- But- Wait. Who is Justin Guava again?” Oh, that guy? The one with the frilly hairdo and the splinter-white teeth? He lost against Kelly Clarkson in the first season of American Idol. And that’s why you can’t remember his name. Or his face. Or his voice.

Simon Cowell wanted a love story of epic proportions: Two finalists on a quest to find absolution, retribution and the true meaning of crime passionnel. Millions of people suddenly realised that they… that they love Kelly and Justin more than – oh my gawd – their own children! But this Strindberg-esque tragedy was far from over. Satan intervened and gave us “From Justin to Kelly”, a.k.a. “Apocalypse Never: It Never Happened”, and then Satan laughed and laughed and turned into a Taylor Swift song. The famous finalists wrote “The End” on Simon Cowell’s face, but he didn’t ca- Clay Aiken!

Kelly turned into a superstar, while Justin… Well, let’s just leave it at the ellipsis shall we?
And here’s where the story meets reality.

Kelly and Justin were really lovebirds once upon an American Idol time. Justin told the world about it last year, but no-one cared because it’s Justin and- Who is Justin again? But when Kelly revealed the truth two days ago, the world went “What the fu- Oh! That Justin!”

Kelly “Super-Voice” Clarkson released her final pop album on the 3rd of March 2015. Piece by Piece is already touted by critics as an amazing contribution to this decade’s pop scene. Kelly’s swan-song is a powerful medley of grit, gravel and reality. Her C4-to-G6 vocal range bleeds into the music with effortless elegance. This is Kelly Clarkson. This is why she is viewed as one of the greatest female vocalists in pop music history. And that’s how you say P-U-B-L-I-C-I-T-Y!

What do you say? Let us know your thoughts in the comments below.