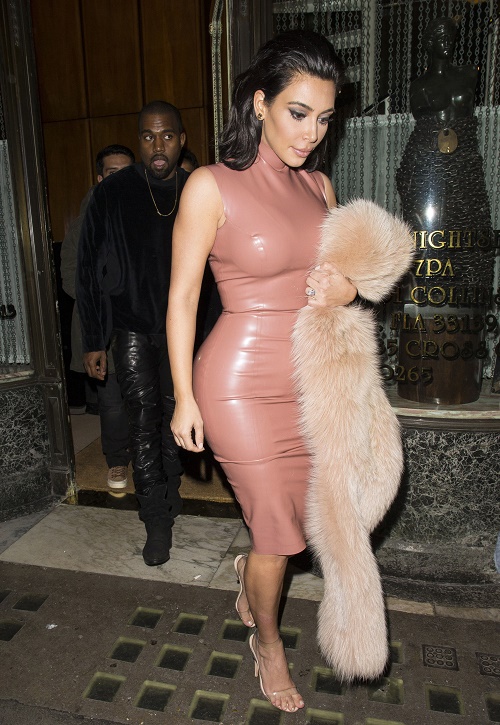 The Kardashian family is minting money and inspiring a new generation of famewhores wherever they go. According to a new report from TMZ, the Kardashians will not be making the astronomical $100 million figure salary that was initially rumored in exchange for them signing up to do four more seasons of Keeping Up With the Kardashians. No – instead, they will just be making a slightly lower $80 million salary instead. What a tragedy.

What’s interesting about the $80 million figure – in addition to being grossly excessive for what basically amounts to famewhoring – is that it’s only for the ladies: Kim Kardashian, Kourtney Kardashian, Kris Jenner, Khloe Kardashian, Kendall Jenner, and Kylie Jenner are the ones benefiting from this $80 million deal. TMZ reports that Scott Disick has his own deal outside of the Kardashian deal, which means that it’s very, very likely that Kourtney is probably planning to leave him. Otherwise, why bother with a separate deal?

The same report also suggests that Rob Kardashian will only get paid per appearance, and Bruce Jenner is basically a persona non grata in the new deal – which makes sense, considering that he has his upcoming E! docuseries that will focus on his transition into a woman and the process of going through a transgender sex change.

At the end of the day, getting $80 million split among six women is still an insane amount of money, especially when you think about how the ratings for Keeping Up With the Kardashians have been lagging over the last few seasons. But an extra three seasons, with an option of a fourth? Is E! that desperate to keep the Kardashians on the air?

What do you guys think? Is $80 million a ludicrous figure to sign the Kardashian women on for three to four more seasons? Or is it ‘worth it’, especially if E! manages to capitalize on the buzz and revitalize KUWTK? Let us know your thoughts in the comments below.