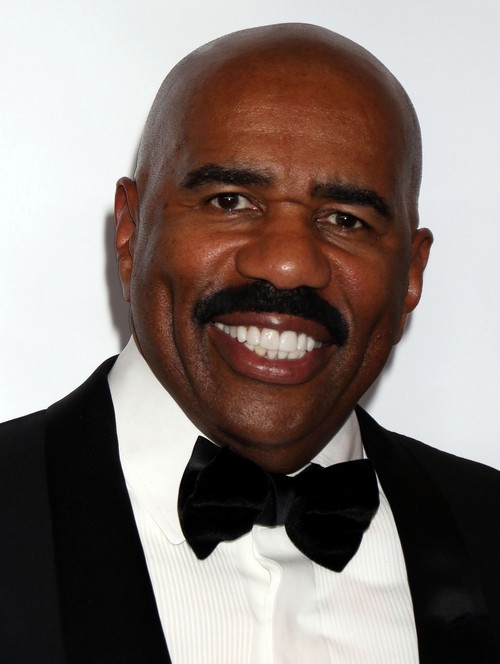 From Kim Kardashian to Miley Cyrus 2015 has been an awfully embarrassing year for celeb news. Thank you for giving us some of the most gobsmackingly awful celebrity fails of the decade. Here are the top five most memorable celeb moments of the year 2015:

The reality television megastar gave birth to a son, called him Saint West and ate the placenta. Husband Kanye West declared himself “the greatest living rock star on the planet” – he has obviously never met Barry Manilow – and announced that he’d be running for president in 2020. Hey, if Donald Trump can do it…

The wild child of the pop industry gave us all a taste of her pink armpit hair, because, y’know, pink is the new black. She was like Roxette and Kate Bush’s love child trying to “punk it up”. Seriously. Who has pink armpit hair? Except for Ronald McDonald and that strange man at 7/Eleven.

A statuesque Scarjo was fondled on the red carpet by our favorite fake-face, John Travolta. God – and Kanye West – only know why Travolta decided to wrap his arms around the luscious actress and move in for an awkward side-kiss. Scarjo stood rooted to the spot ala Lot’s wife. As the saying goes, “When the Travolta starts-a-touchin’, you better start-a-cryin’.”

One day he was still smizing at the camera with his boyish looks. Next thing we know Bieber swapped out the old and enhanced the new like a Cyborgish Cher. Blonde coiffe, sexually awakened album cover, and a tattoo at the back of his neck. The man-child isn’t a child anymore. Where’d the Bieber go?

The Most Epic Fail: Steve Harvey

The Most Epic Fail of 2015 goes to Kim Kardashian West Oh, I am so sorry. There was a mistake. Kim K is in 5th place; Steve Harvey is the winner.

Nothing – not even Kim K’s placenta – can beat the cringeworthy, shock-inducing Miss Universe 2015 finale. Miss Colombia – no. Miss Philippines – yes. Miss Universe will never be the same again.

What was the worst celebrity moment for you in 2015? Did we forget a naughty-naughty faux-pas? Let us know your thoughts in the comments below.