Kim Richards Arrested For Shoplifting Over $600 At Target – Real Housewife of Beverly Hills Star On Drunk Bender or Just Broke? 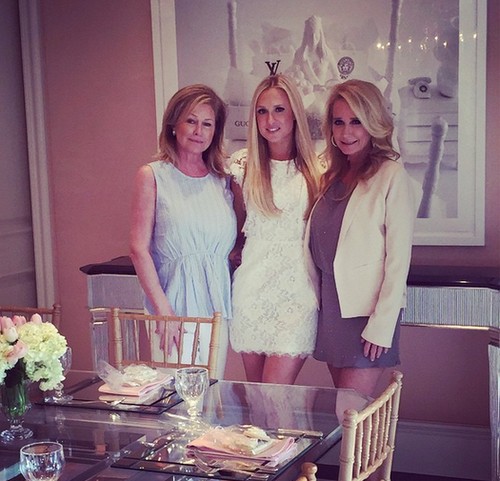 Former Real Housewives of Beverly Hills star Kim Richards has been arrested again – for shoplifting at Target! The incident reportedly occurred on Sunday August 2 at store in San Fernando Valley, California. Here is where it gets interesting, Kim was actually arrested by concerned citizens when she tried to walk out of Target with a shopping cart full of over $600 worth of items that she never paid for. They kept Kim at the store until the Van Nuys Police Department arrived and took her in to custody.

Kim Richards has been a hot mess lately, she was arrested earlier this year for drunk and disorderly conduct, then she lied and told everyone she was sober, then she checked in to rehab and checked back out a few days later so that she could go on another bender. Amidst all of the lies and rehab drama, Bravo fired Kim from Real Housewives of Beverly Hills. And, Kim reportedly did not take getting the axe very well – just yesterday we reported that she has been begging Bravo for her spot back on the cast. The odds of them letting her back on the show were slim before – after this shoplifting incident, we can all agree that it will not happen.

Of course, Kim’s ex-husband Monty says that this is all a big misunderstand, he told Entertainment Tonight that it was all a misunderstanding and Kim is a “giver,” she would never shoplift. He also insisted that it wasn’t “drug or alcohol related.” So, if she wasn’t drunk or high as a kite – why on earth would she walk out of Target with a cart full of toys and just “forget to pay?” Either this was a desperate cry for attention, Monty is delusional and Kim was as drunk as a skunk, or the former RHOBH is having a tough time making ends meet after losing her only source of income on the reality TV show.

What do you guys think? Was it all a misunderstanding? Is Kim Richards just looking for attention, or could she rally not afford the items in the cart? Let us know what you think in the comments below!